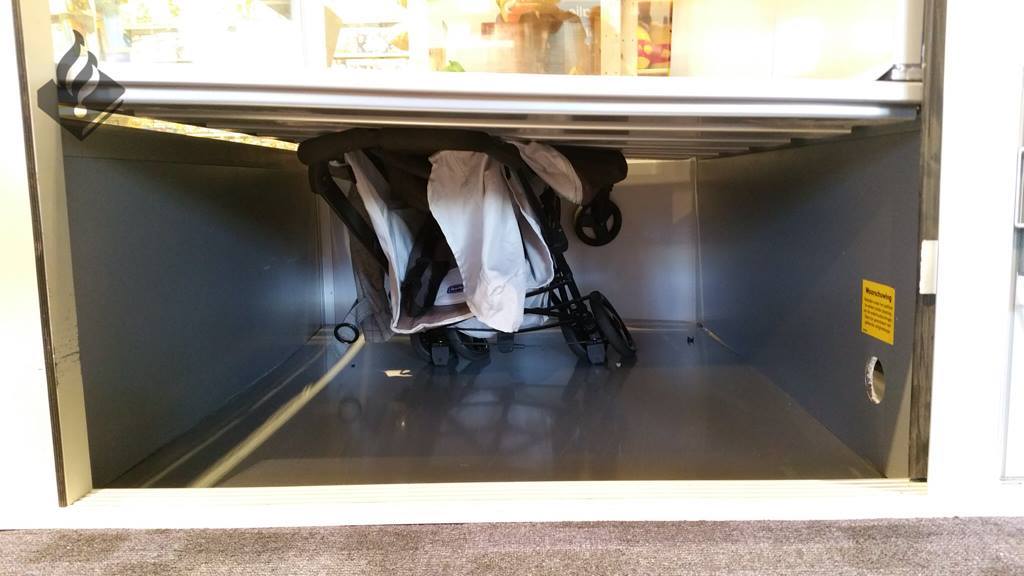 The elevator accident, whereby a mother and child almost were crushed, was probably caused due to human error; this, according to the NOS (the Dutch Broadcasting Service) The doors to the elevator shaft should have never opened.

De Inspectie SZW (The supervisory organ which is part of the Dutch Ministry of Social Affairs and Employment) is investigating the case. It seems that after the elevator has been cleaned, certain elevator switches were not restored properly to their original position, thereby, resulting in the elevator accident.

A mother with her child in a pram, entered an elevator shaft in Winkelcentrum Woensel (Woensel’s Shopping Centre) in Eindhoven, two days ago. Since the doors had simply opened, the woman thought that she was in the elevator. At that moment, the elevator came down and almost crushed the woman and her child. The bottom part of the elevator had come to a standstill a bit above the elevator shaft. Apparently, the pram had blocked the elevator from coming down hard on both mother and child.

Bystanders had freed the mother and child from the shaft. They were taken with only minor injuries to the hospital .