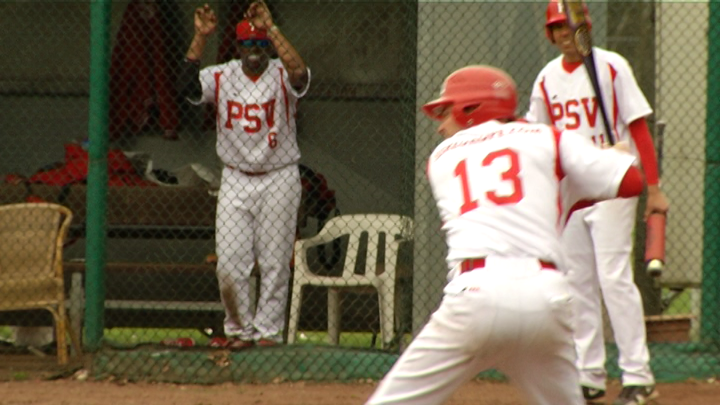 The municipality of Eindhoven has made a payment arrangement with the particular amateur sport clubs, in order that they can settle their debts. Clubs involved are amongst others PSV baseball club Almonte, the amateur club of FC Eindhoven and football clubs Brabantia, Gestel, and Tongelre. In total the debt amounts to more than 250,000 euros.

VV Wodan is also in debt, but the council already gave the green light a few weeks ago for a financial guarantee for the club, which saved the club from going bankrupt.