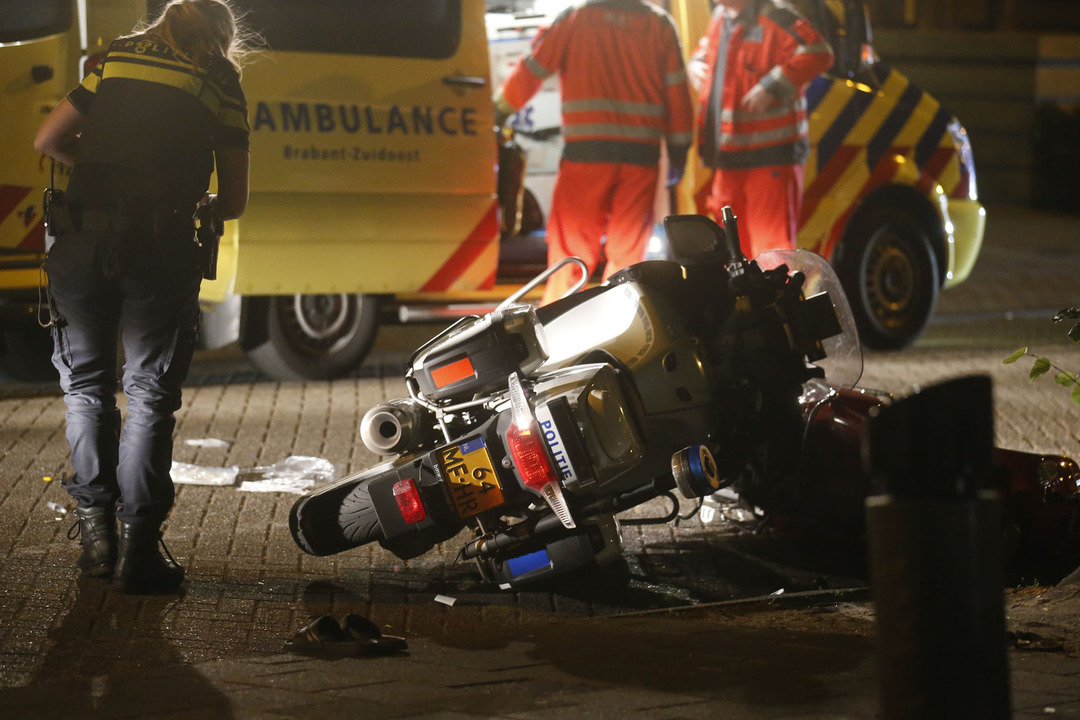 In the night of July 8 last year policemen were called for a burglary, and a suspect is on a scooter took off. There was a chase, one of the officers pushed against the steering wheel of the scooter. The man fell and injured his head and neck: multiple fractures were determined.

The Department also investigated the incident and concluded that the way the motorcycle cop took the scooter rider down is not consistent with police training. Therefore, it is a criminal offense, says the Public Ministry.

When the officer has to appear before the court is not yet known.