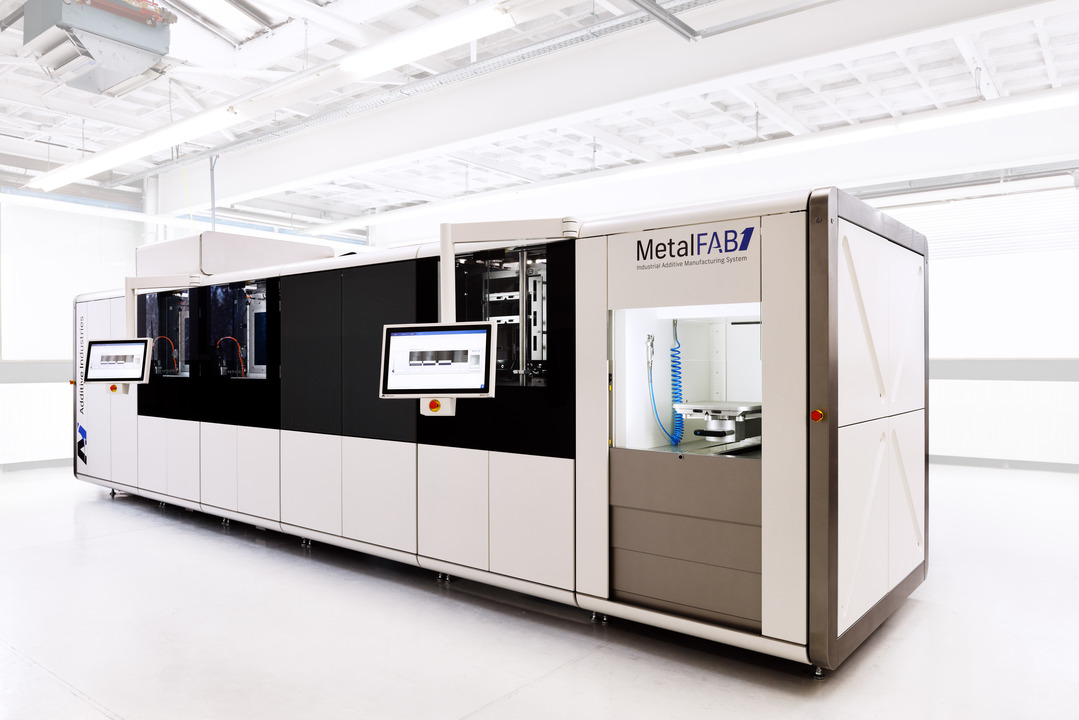 The Eindhoven based company Additive Industries will be at Rapid 2016, the largest tradeshow in the United States in the area of 3D printing.

At the show, MetalFAB1 will be showcased, the first industrial 3D- metal print system of Additive Industries.

The company is at the testing stage with MetalFAB1 with its first customers in Europe such as Airbus. Preparations are being made for delivery of the first production-series machines by the end of the year.