Home NEWS Raids in Eindhoven too in ‘Operation Trefpunt’ 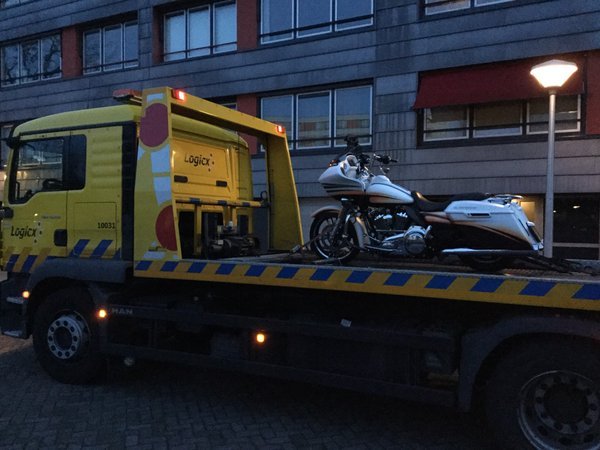 In Eindhoven too, in Appelbloesemstraat, there was a raid this morning as a result of Operation Trefpunt. A cannabis farm was found.

Police also searched a warehouse in Telemannlaan, where a Harley Davidson motor bike was confiscated.

Operation Trefpunt is the name given to the large-scale operation by police and the Public Prosecutor’s office, that was carried out this morning in the region. Hundreds of premises were searched and dozens of arrest made.

The main location for the raid was premises in Best, where in all probability an number of suspects met to agree production of synthetic drugs.