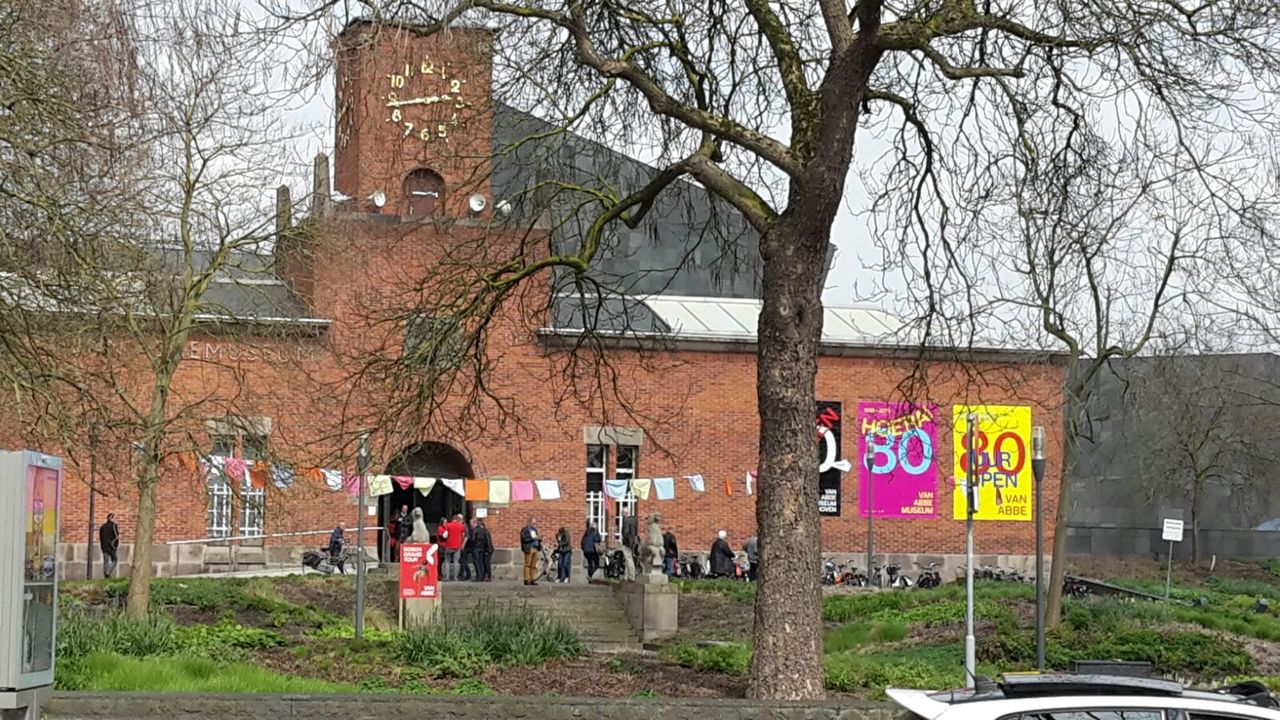 More than 4,300 visitors attended the anniversary celebrations at the Van Abbemuseum in the last few days.

The museum is celebrating its 80- year anniversary by being open non-stop the last few days.

Visitors numbers are much higher than normal, roughly 4.5 times as many people attended as on comparable days. Although that was due in part to the fact that admission was free on Sunday, in the context of the Museumdagen.

The 80-hour opening officially ended yesterday afternoon, with a speech by the director, Charles Esche, and a concert by the museum’s own choir and the Nederlands Gebarenkoor (Dutch Signing Choir).