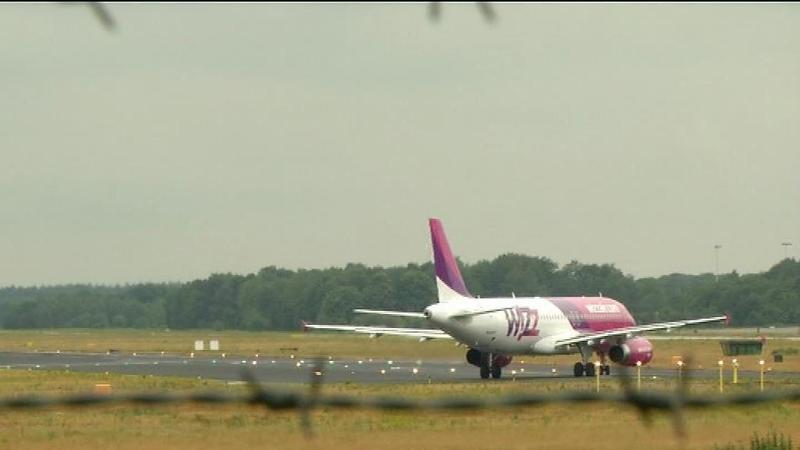 Kaunas will be the budget airline’s second Lithuanian destination from Eindhoven, after the capital Vilnius.

The route will be operated using a 180-seat Airbus A320, flying twice a week to Kaunas from September 22nd.