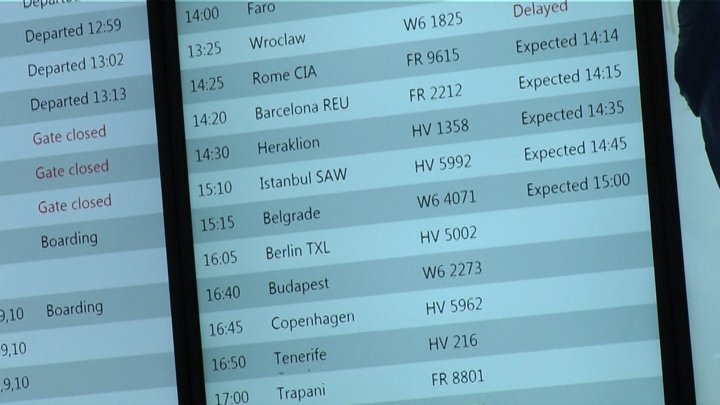 A few Somali’s who had intended to travel to Malta have been arrested in the departure hall of Eindhoven Airport on Wednesday. Eindhoven Dichtbij reports.

One of them, a 52-year-old man showed customs a Norwegian passport, which was not his. The military police then arrested him for identity fraud.

Human trafficking is suspected. Therefore, the others, three men and a woman were also arrested.