Home NEWS PSV: Cruijff was the ambassador of Dutch football 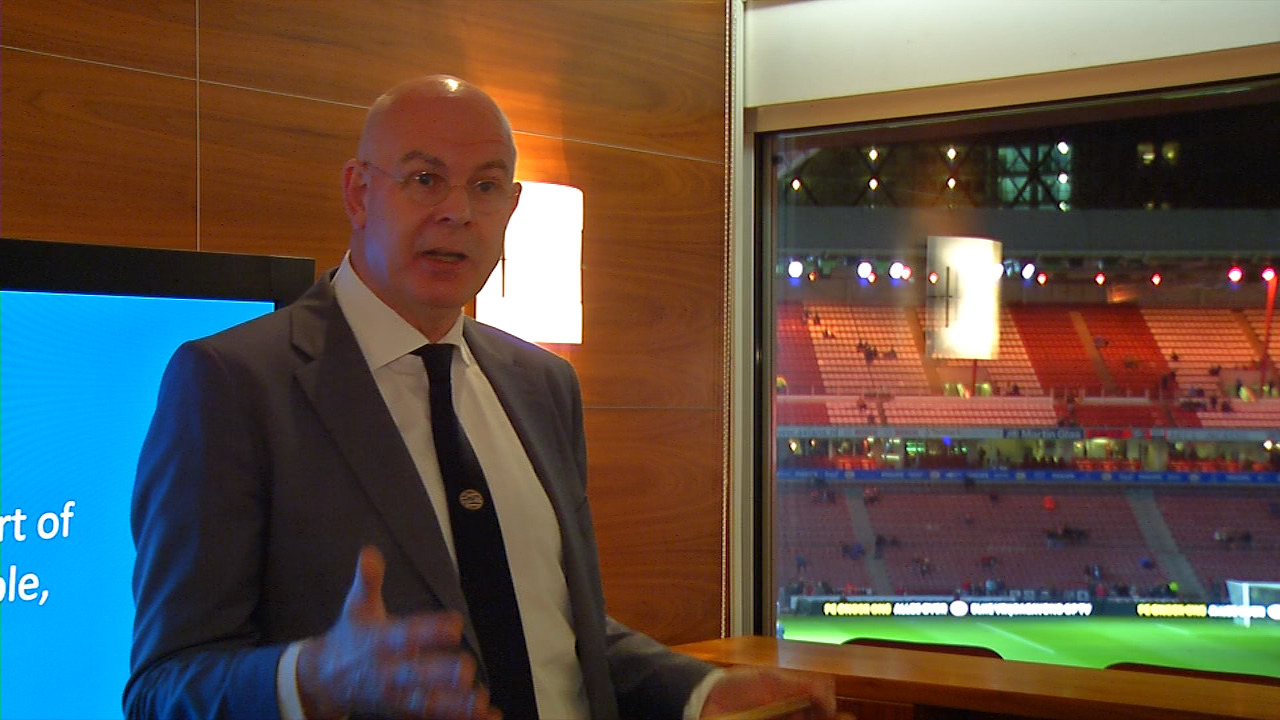 On March 24, Johan Cruijff died peacefully at his home in Barcelona after a battle with lung cancer.

"The Netherlands loses a unique and genius sportsman, with the passing of Cruijff. He enriched our football and gave it a new image. He gave his heart and soul to make the sport more accessible. He was a (football) icon for the Netherlands, according to King Willem-Alexander.

According to PSV-director Toon Gerbrands, The Netherlands lost a real football legend and icon of national football. It is a tragic loss that the football legend has passed away. Gerbrands spoke to Cruijff not too long ago. Nobody in Dutch football could ever compete with the greatness of Cruijff, according to Gerbrands.

Both PSV and FC Eindhoven offer their sincerest condolences to the Cruijff family. PSV-players Bruma and Willems responded on twitter to the passing of the football legend. "Rest in Peace Legend #14", writes Bruma.