Home NEWS Mayor: no cuts but investments in local police 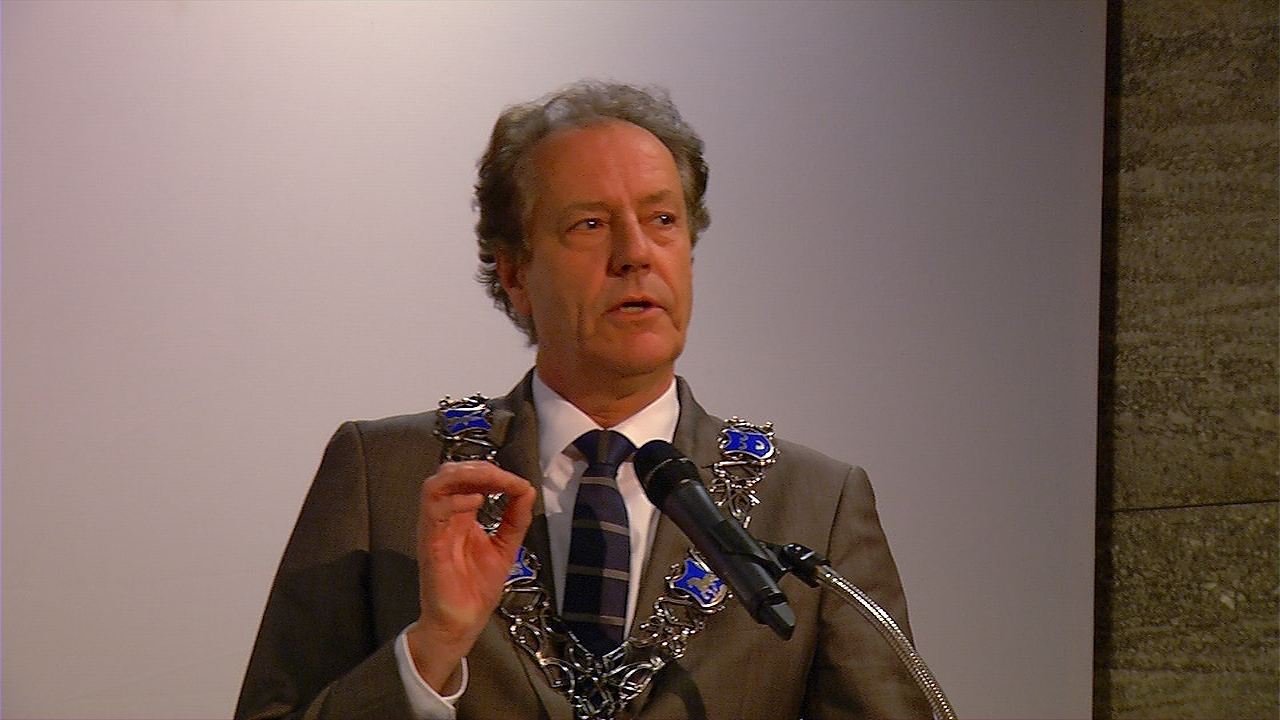 Mayor, Rob van Gijzel and nine other mayors of the ten largest municipalities in the Netherlands are calling on the cabinet of ministers to invest in the local police force.

In an opinion piece in de Volkskrant the ten mayors are highlighting their concern the effects of budget cuts have had on the local police. According to the mayors it is important to invest in the local police force.

Even more so after the recent tragic events in Brussels, the strength of local police force and especially the use of neighbourhood police constables is very important. According to experts the fact that there have not been any terror attacks in the Netherlands can be explained, in part, by the valuable work of neighbourhood police constables.
.
The ten mayors are stating that earlier budget cuts have resulted in a shortage of police constables. There used to be an agreed minimum standard, which meant that there would be at least one police constable per 5000. However at present there is not enough personnel to even match the measure that was put in place.