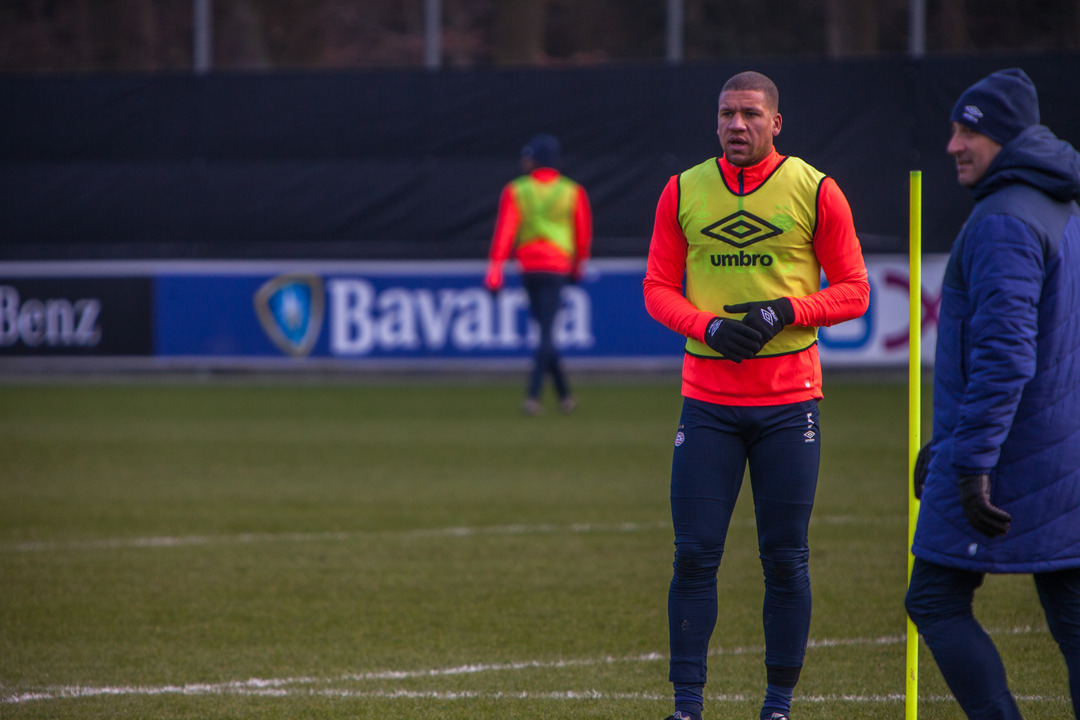 For the first time this season, PSV has ended a round of the Premier Division in the lead. The Eindhoveners keep their lead, because their Amsterdam rivals Ajax drew against Roda JC.

Earlier this week, former league leader Ajax failed to gain two points when they only managed a 0-0 draw against Heracles, while the Eindhoveners picked up points with a 1-3 score against Excelsior, on the artificial turf at Woudestein Stadium in Rotterdam.