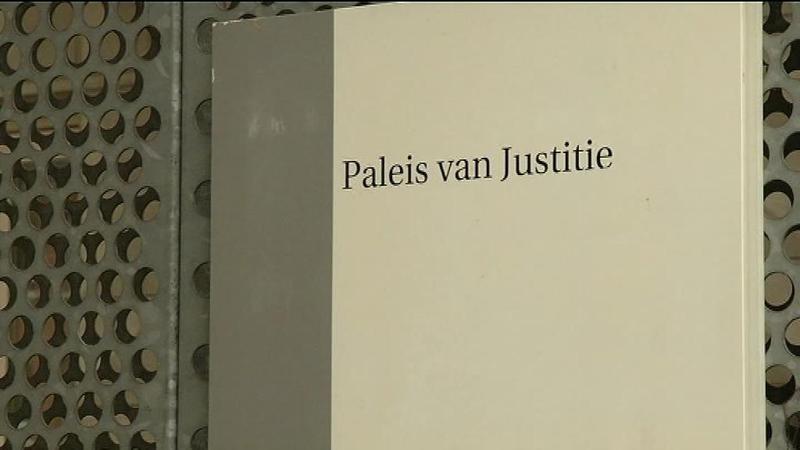 Five men from Eindhoven were sentenced yesterday, for a total of fifteen burglaries in shops and supermarkets and two additional burglary attempts. They were sentenced for prison terms varying from a few weeks to a maximum of two and a half years imprisonment.

The burglars’ ages vary between 20- to 24-years-old. Since the burglars committed the burglaries in several combinations, their prison terms vary in length, accordingly.

The burglaries took place from February 2014 through August 2014. According to the court, the burglaries were well-planned and were carried out professionally. It seems that quite often, brute force was used to smash the stores display windows, thereby, enabling the burglars to enter the stores. The burglars stole mainly cigarettes and perfumes.

Furthermore, the court stated that four of the fifteen men involved, earned extra money by selling the stolen goods. Their extra earnings are to be paid back to the state.