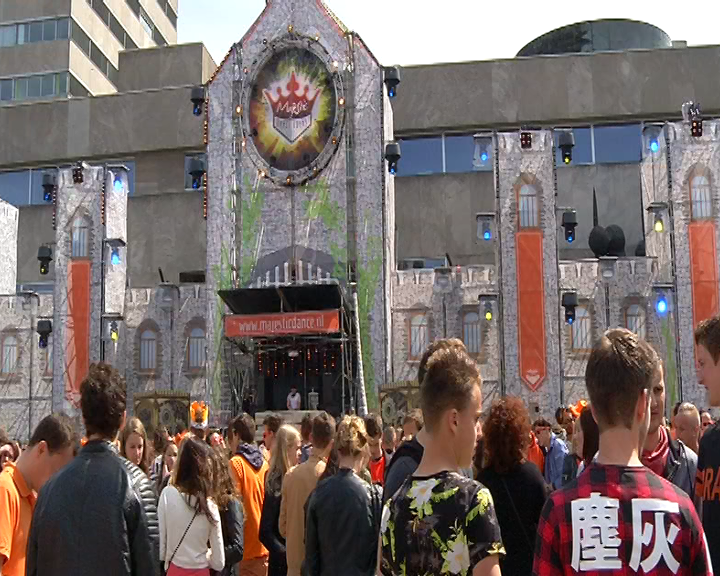 Outsourcing the organisation of King’s Day will cost the Municipality a further 60,000 euros, as estimated by BMC consultants.

The municipality has considered handing over the organisation of King’s Day in Eindhoven to an independent party for quite some time. At present, the Municipality has full control of and is responsible for the event, but, according to the municipality, the event has become too big to organise. In addition, it was assumed that outsourcing it would result in savings, but according to the study it would be more costly.

As it is a Dutch national festivity the Municipality prefers a foundation rather than a commercial entity to organise such an event. This would cost extra, as a new foundation has to be created with office space etc. According to civil servants, the estimated amount of 60,000 euros can be reduced to 30,000 euros, if carried out in a smart way.

Thus, handing over the organisation to an outside party would not cost more than 30,000 euros. The Municipality would remain responsible for the safety of the general public as well as issuing licenses.