Home NEWS Meeting Dutch Antilles and the Netherlands with concert 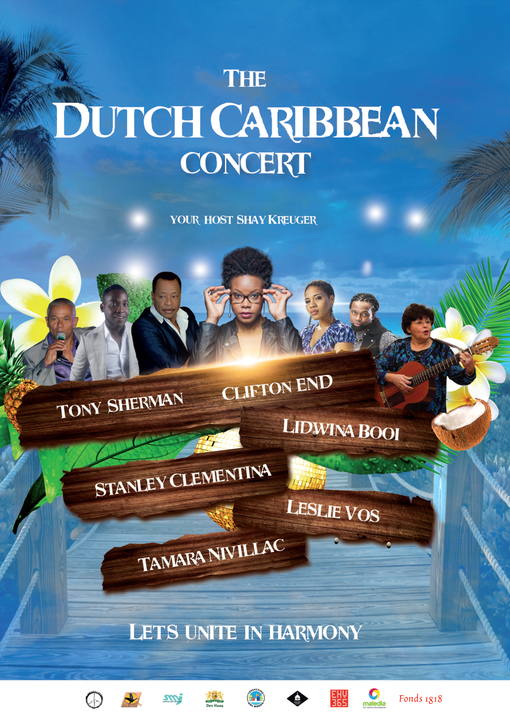 The Caribbean-Dutch Association, Nos Mundu and Stichting Vredesburo (peace foundation) Eindhoven will hold two events on Friday 26 February with the theme: Worlds Together Worlds Apart, about the relationship of the Dutch Antilles and the Netherlands.

Roy Pieters (former minister of Curacao and Cynthia Ortega, integration expert will be present at the discussions about the relationship between Dutch Antilles and The Netherlands and its role within the Netherlands.Well known Eindhoven rapper Fresku will be present for an interview about music, prejudice and being a role model. The informative meeting is scheduled at 14:30 to end at 1700 at Kelderman and van Noort, Nachtegaallaan 13A (Building 2), at the former NRE grounds.

On the same day there will be a concert at 20:00 with the title: “Let’s unite in Harmony”, with musicians and vocalists from the Antilles at the Frits Philips Muziekgebouw, to bring some warm Caribbean passion and atmosphere to a cold and wintery Eindhoven. Participating artists are Tony Sherman, Clifton End, Lidwina Booi amongst others. Shay Kreuger will be the presenter and after the concert there is the opportunity to meet other persons in a casual setting. Admission fee is 15 euro for this special concert. Information about the event can be obtained from www.nosmundu.nl