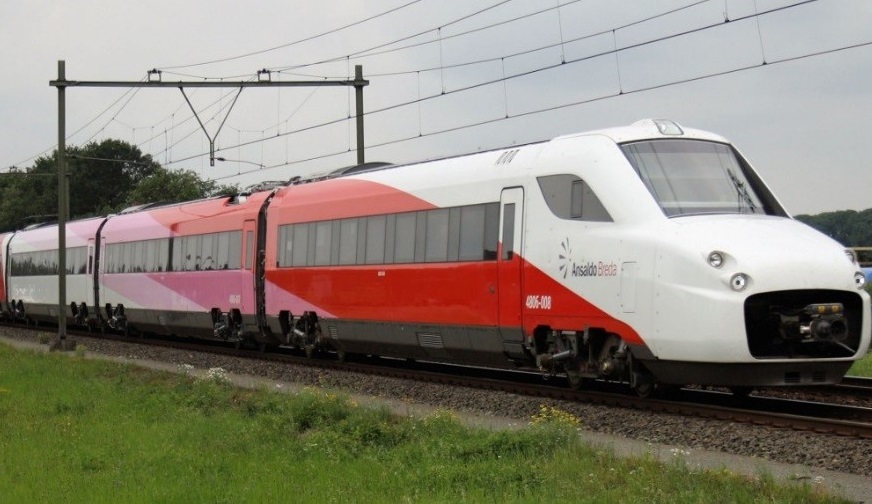 Eindhoven mayor Rob van Gijzel joined up with his counterpart in Düsseldorf, Germany, Thomas Geisel, for a new high-speed rail line that would connect the two cities. They are calling on their national governments to consider the ten billion euro proposal in light of the expanding economic links between the two countries.

This justifies the project’s cost of 10 billion euros. It would link up Eindhoven, a "technological hotspot," with the entirety of Germany’s lauded high-speed train network.

The proposed train line would also continue on from Eindhoven to Rotterdam and Den Haag. Currently, the regions are primarily connected by a once-hourly regional train from Düsseldorf to Venlo, Limburg just over the Dutch side of the border.

This 60-minute ride is of "very poor quality," reported newspaper AD, and requires passengers to change trains. The NS runs an Intercity train from Venlo to Den Haag every 30 minutes that takes over two hours and 15 minutes with stops in several cities, including Eindhoven, Tilburg, Breda Rotterdam and Delft, according to the NS timetable.

The German railway Deutsche Bahn also runs a service from Düsseldorf to Amsterdam with a stop in Utrecht, which leads to a NS connection directly to Den Haag. The total travel time is less than two hours and 40 minutes, an hour less than the only available journey via Eindhoven.