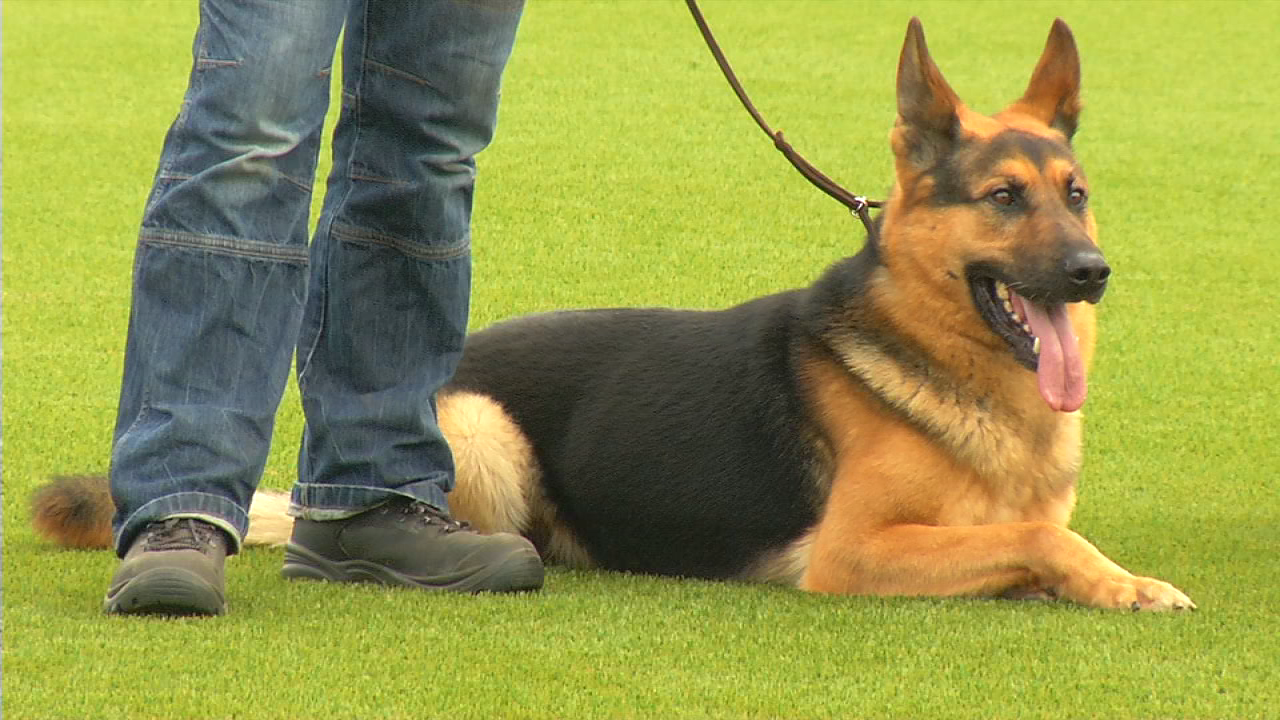 Police caught two burglars red-handed this morning in the Van Maerlant Lyceum. A police dog was used to keep hold of the thieves.

Officers responded to a burglar alarm at the school. When police arrived at the scene, two boys ran away. They are the suspects of 20 and 21-years-old. The younger could be arrested immediately, the older one managed to escape.

Then the agents let loose a police dog, who made sure that the second suspect was arrested. The suspect had a bite wound in his arm. He was examined by a doctor.

Both suspects are held for further investigation.