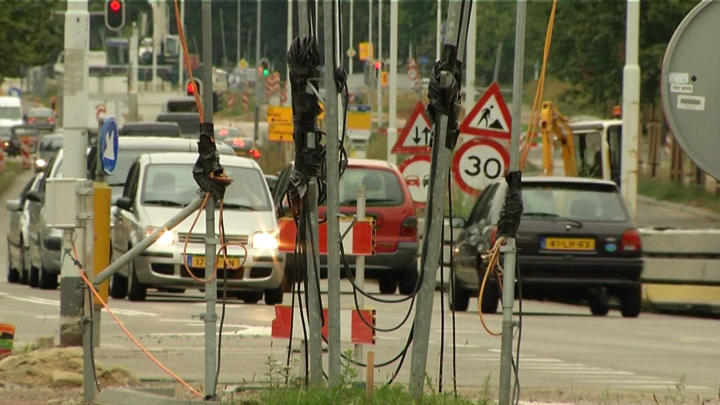 Winston Churchilllaan will be closed to traffic from Tuesday, because of work on the expansion of the HOV2 bus service in the coming months. Traffic driving past the WoensXL shopping centre should be prepared for various diversions.

The HOV Project is a plan by Eindhoven Municipal Council intended to improve public transport in the region. There is already an HOV (High Quality Public Transport) route in Eindhoven between the station and the airport. In recent weeks, preparatory work was carried out on the junction of Montgomerylaan and Churchilllaan.

The planned bus station for WoensXL shopping centre should be completed in June, and the new HOV service should be running from December this year.