Home NEWS The following one hundred years of the library 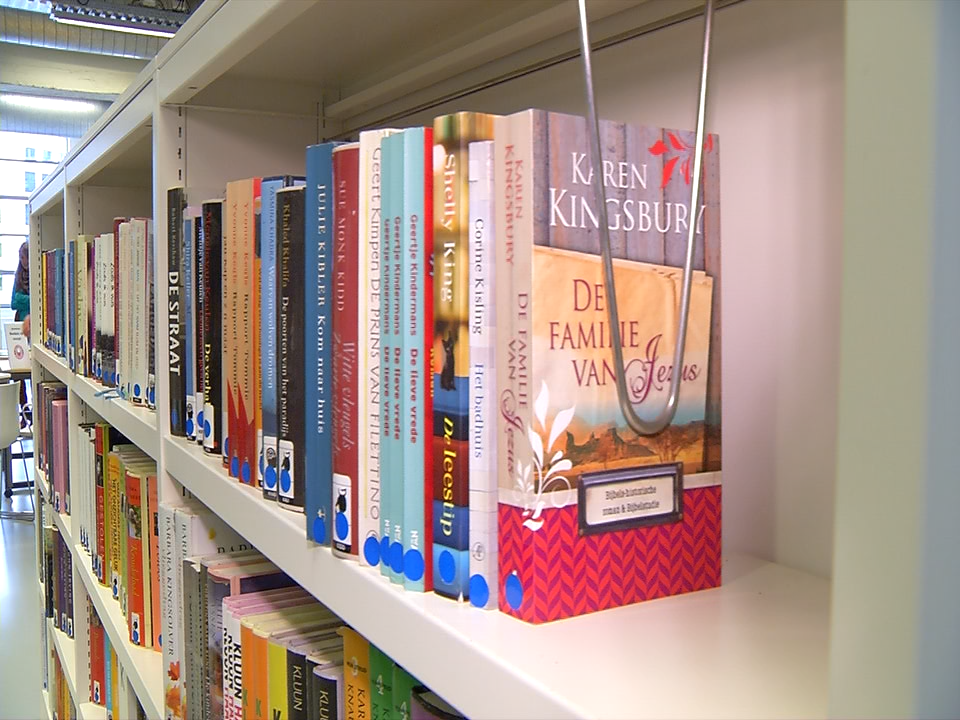 This project came to life due to the 100th anniversary of the library, this weekend. The festivities were celebrated with a cake, poems, music, and new ideas.

The recent years were not the easiest for the library, mainly due to reducing the subsidy by half, which resulted in shutting down of quite a few neighbourhood affiliates. Yet, the Library director, Mr. Albert Kivits, looks with hope to the future. ”I am mostly proud of all the employees and volunteers that survived the difficult times, and took care of positioning the library in the centre of the community”.