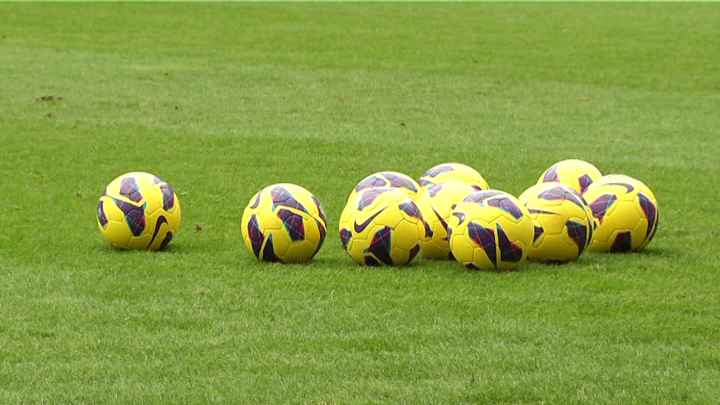 After a difficult first half PSV defeated Excelsior tonight. The score was 1-3 on the artificial turf of Woudestein stadium in Rotterdam.

Only eight minutes in the game captain Luuk de Jong headed the ball after a pass from Guardado.

It took up to the second half for the second goal. Jorrit Hendrix made the second goal in the 48th minute. Luciano Narsingh then showed his form and insert his third goal of the season behind the Rotterdam keeper. In the closing stages PSV was unable to keep a clean sheet. Excelsior got the ball behind Jeroen Zoet.

Luuk de Jong, who was not able to score against Twente on Sunday, is, with this goal, still the top scorer of the league.