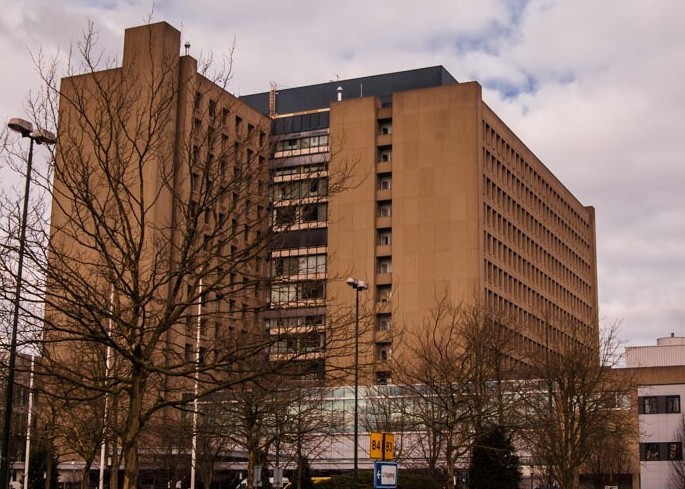 The Catharina Hospital has filmed a vascular surgery with a 360 camera. The largest medical technology company Medtronic filmed an operation on an aorta in the hospital.

The 360-degree camera creates interactive images, making it possible to view the operation from every conceivable angle. With this technique, the company wants to train vascular surgeons around the world in placing special stents. These are reinforcements of a blood vessel through which a rupture of the vessel is prevented.

The vascular surgeons in the Catharina Hospital annually perform about 150 operations of this kind. The hospital is therefore the largest center in the Netherlands. The video will soon be available for professionals.