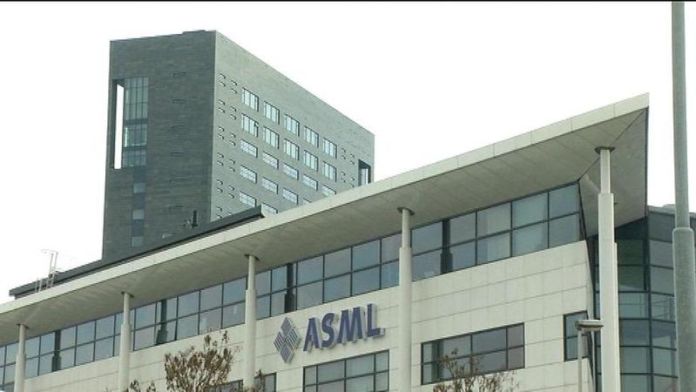 The company announced sales of €6.3billion, with a profit of €1.4billion. Not the highest ever, according to director Peter Wennink, but 16% higher than last year.

ASML plans to focus sales on logic chip manufacturers in 2016, however Wennink says it’s too early to predict how profitable that will be. Logic chips are used in phones and computers.