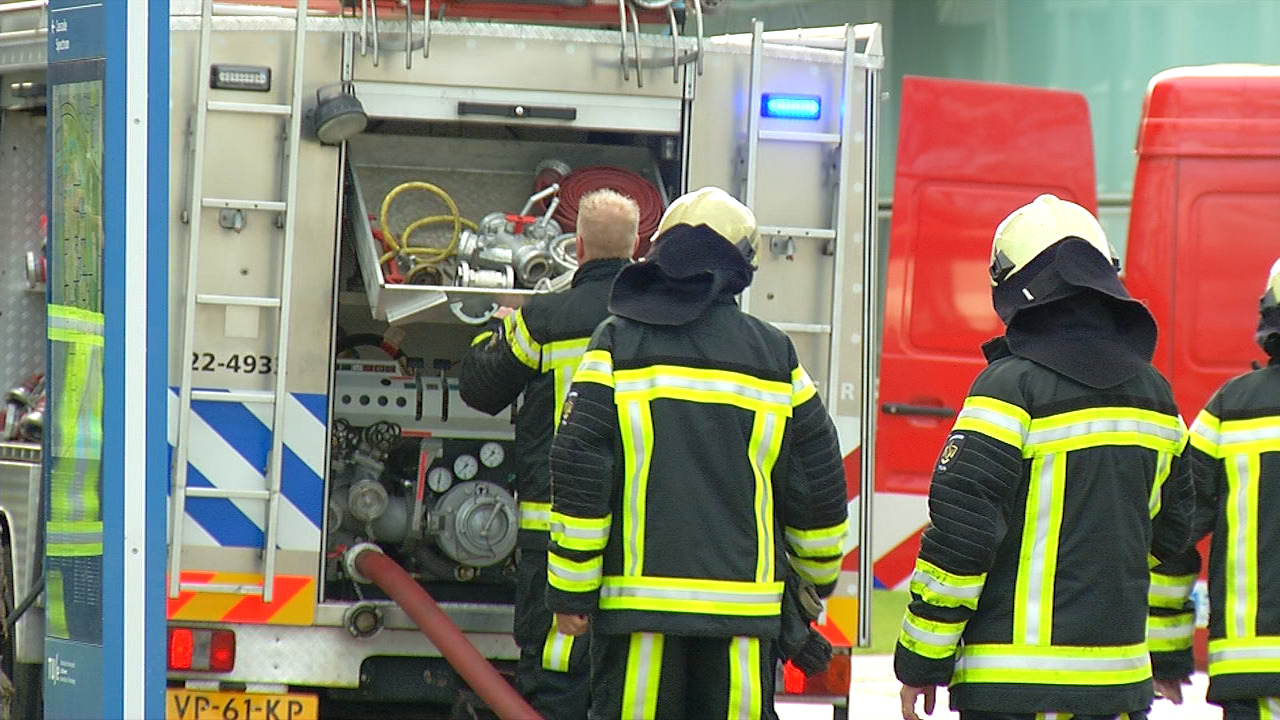 A vehicle was set on fire, on Urkhovenseweg in Eindhoven, last night. The vehicle had a French number plate and has been completely destroyed; most likely due to arson. This, according to Omroep Brabant, the Brabant’s regional broadcasting service.

The car was parked on a side road of the Urkhovenseweg, which is a dark dead-end alley. The fire fighters were rapidly at the scene and put out the fire. Unfortunately, the vehicle, a Volkswagen Golf, was utterly burnt and beyond saving.

The Urkhovenseweg was temporarily closed for traffic, and has been open again in the morning hours. The police will be further investigating the cause of the fire. Their investigation will include questioning the neighbourhood residents.