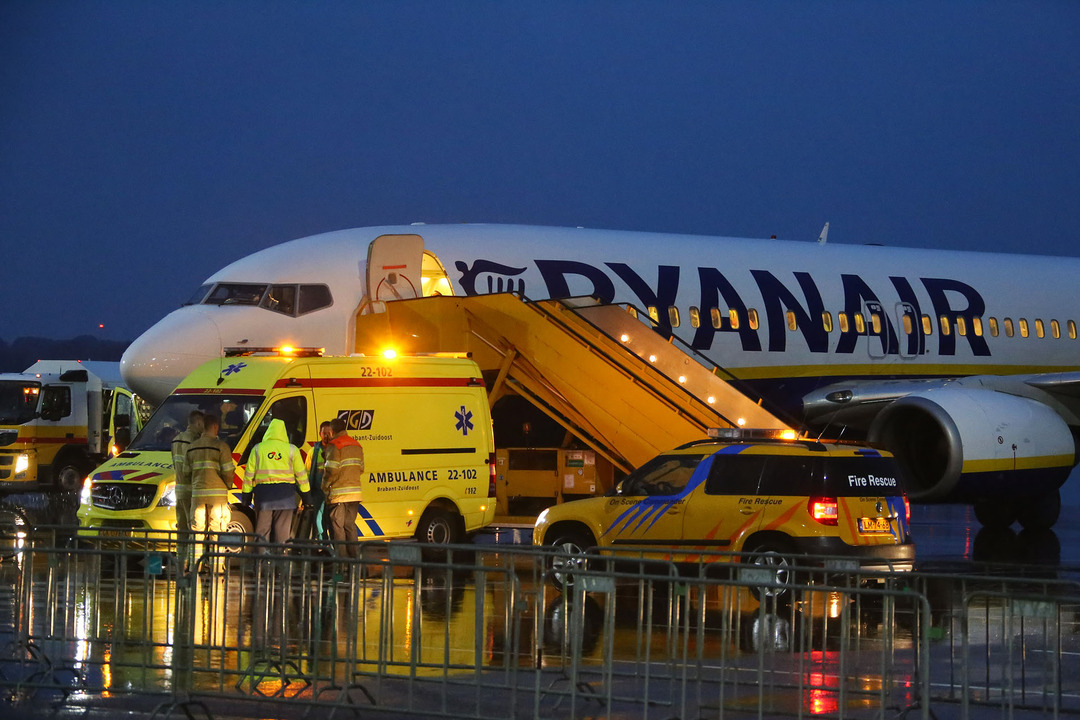 The plane was en route from Warsaw, Poland to Manchester, U.K.,when one of the passengers felt ill. This took place around 20:30 hrs., yesterday evening.

As a result, the pilot contacted air traffic control, for the closest airport to land in. It turned out to be Eindhoven Airport.

The plane landed at approximately 21:00 hrs. An ambulance was already at the airport and had taken the ill passenger to the hospital. Immediately thereafter, the plane took off in order to complete its flight to Manchester.