Home NEWS PSV wants to keep Cocu under contract till 2019 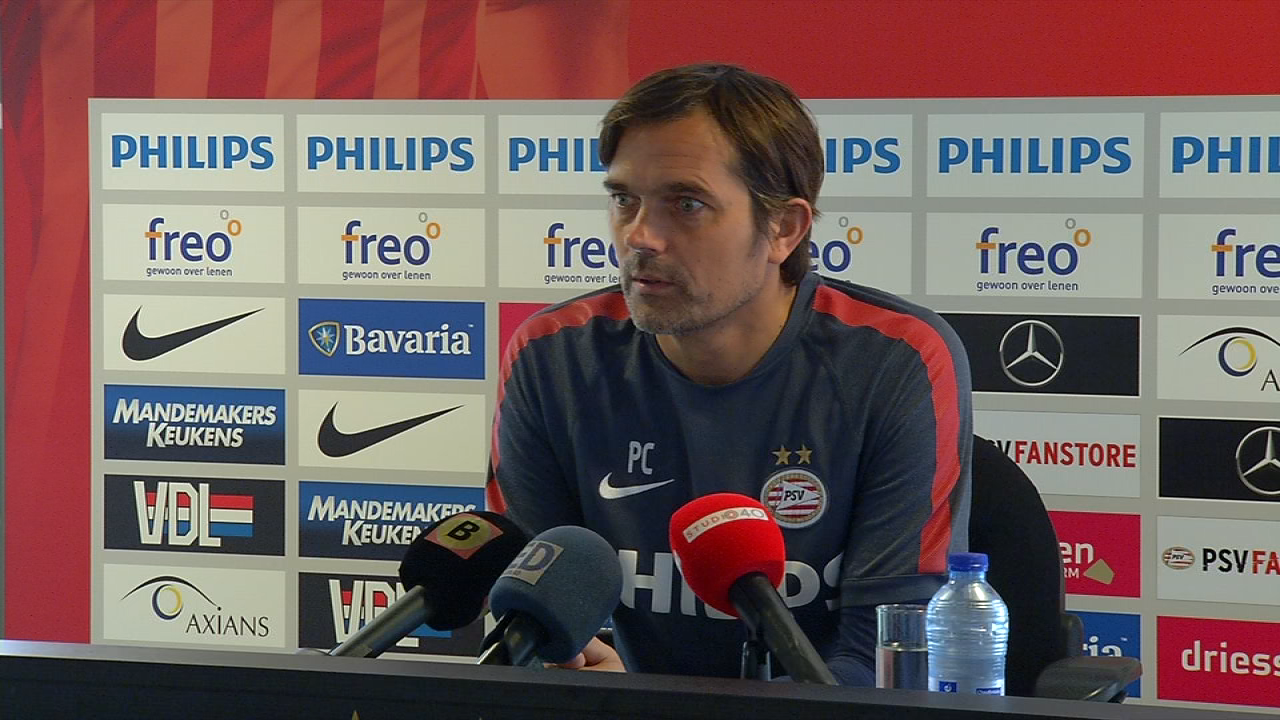 If Cocu signs, it will keep him under contract to PSV until 2019, extending his current contract by two years.

The 45 year-old coach is now on his third season as head trainer at PSV. High points up till now have included the national championship and overwintering in the Champions League.

According to Marcel Brands, negotiations with Cocu are looking good, and there is a good chance of a new agreement before Christmas.

He also hopes that, in addition to Cocu, assistant trainer Chris van der Weerden will also sign up for another two years. There is also talk of renewing contracts for defender Jeffrey Bruma and midfielder Jorrit Hendrix.