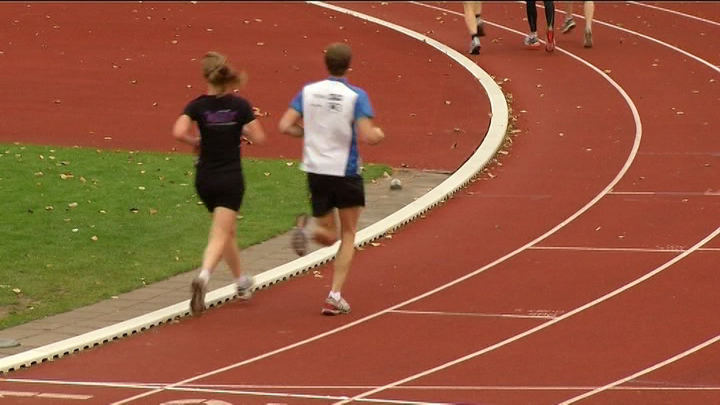 The EC cross country running was held in Hyeres, in France, on an course of eight kilometres. After 25 minutes and 47 seconds, Hassan was first across the finishing line. She had broken away from the leading group halfway through the race, and stormed to gold on her own.

Second place was for the British Kate Avery, who crossed the line 8 seconds later and bronze went to the Norwegian Bjerkeli Grövdal.