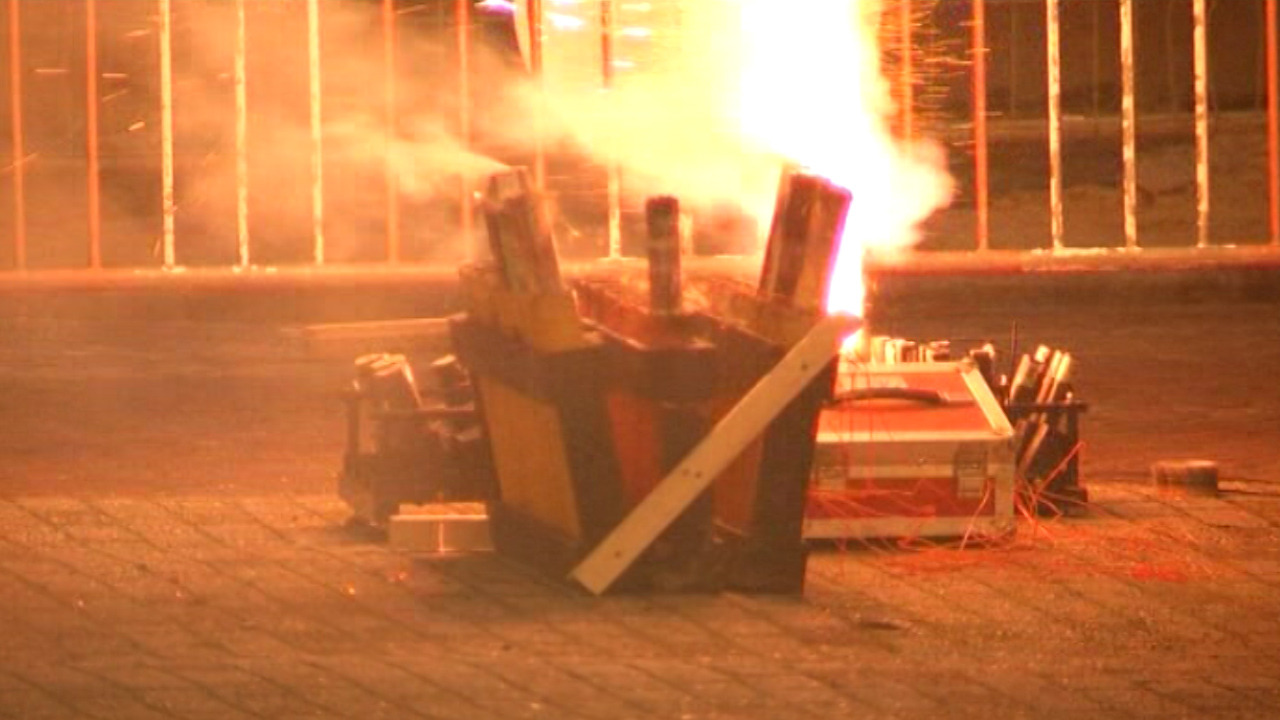 No ban will be issued on igniting fireworks in Eindhoven. Furthermore, there will be no firework-free zones allocated in the city. The age limit for igniting fireworks may vary between twelve, sixteen, and eighteen years-old, depending on the type of fireworks used.

The policy of the Eindhoven municipality, is in accordance with a study done by the NOS – the Dutch broadcasting services. The NOS approached all 393 municipalities in the country, regarding their fireworks policy.

According to a municipality spokesperson, there will be additional police surveillance at sensitive locations, such as hospitals, old people’s homes and refugee centres.

In the Geldrop-Mierlo municipality, igniting of fireworks is also allowed between 18:00 hrs to 02:00 hrs. Furthermore, no special firework-free zones are allocated. Also here, additional measures will be taken, such as protecting dustbins, removal of street signs, and extra police surveillance.

Also the Nuenen municipality permits igniting of fireworks. However, there is a firework ban at the vicinity of old people’s homes, under bridges, tunnels, telephone booths and shopping centres.

It is remarkable that Eindhoven is against the European Union ban on heavy duty fireworks. The municipalities of Geldrop-Mierlo and Waalre support this ban.

Oirschot’s municipality has chosen for firework-free zones. The municipality will be organising a firework show for the residents.