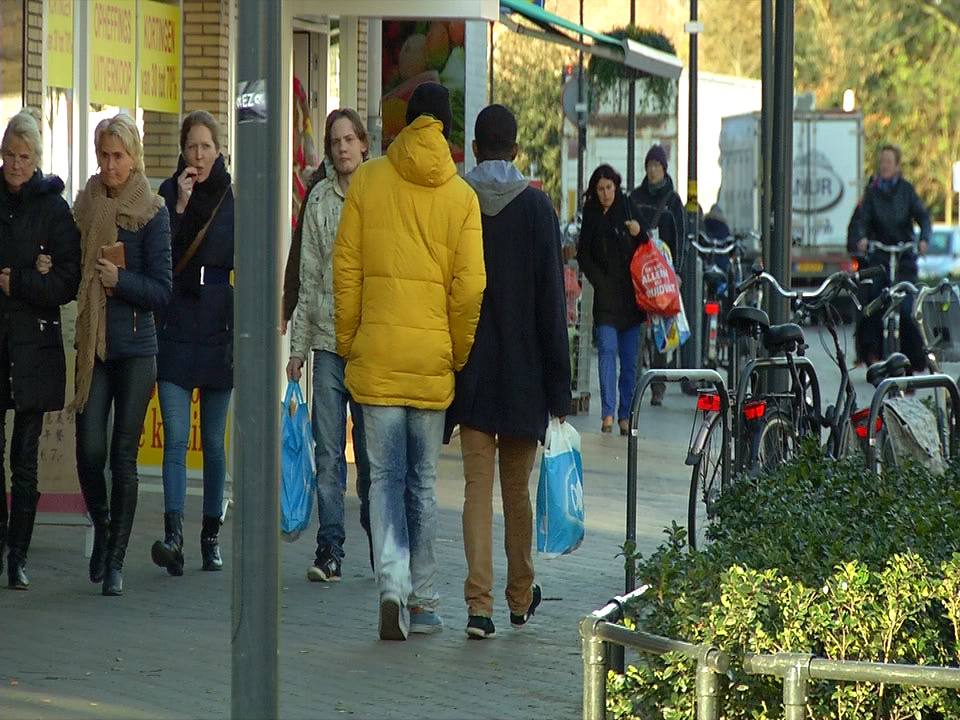 Eindhoven has to do more to combat discrimination according to a large majority of the city council.

Presently there is only one contact point for cases of discrimination to be reported. But, almost all political groups in the council agreed it was not enough.

Many persons in Eindhoven who have faced discrimination have not been able to find the hotline number to complain. The politicians think that there should be more publicity for the hotline. They also said there should also be more training and awareness, to include schools and in neighbourhoods.

In addition, government institutions must tackle discrimination in the workplace as much as possible, including the introduction of anonymous job applications. Businesses should also be encouraged to do the same.

The centre which receives discrimination complaints in Eindhoven, saw the number increase significantly in the last five years. In 2010 there were 154 complaints, last year there were 209. In the majority of cases, the complaints were related to racial swearing and use of curse words.

The new approach towards these problems and how to solve them will probably be implemented early next year in Eindhoven.