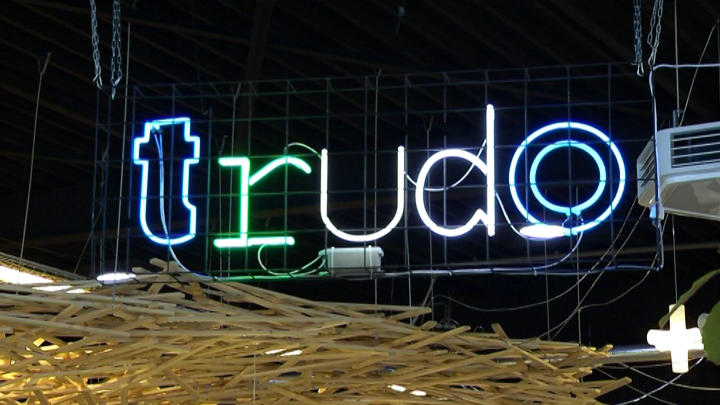 The “Kids” project in Woensel West has been nominated for the national Vanenburg Corporation Award. It is a prize awarded to housing associations that contribute to social innovations.

Other than this project run by Trudo, there are competing projects for housing associations Salland Housing and Housing Arnhem in the race for the prize. The projects can be voted on via the internet. On November 12, the prize will be awarded to the winner.