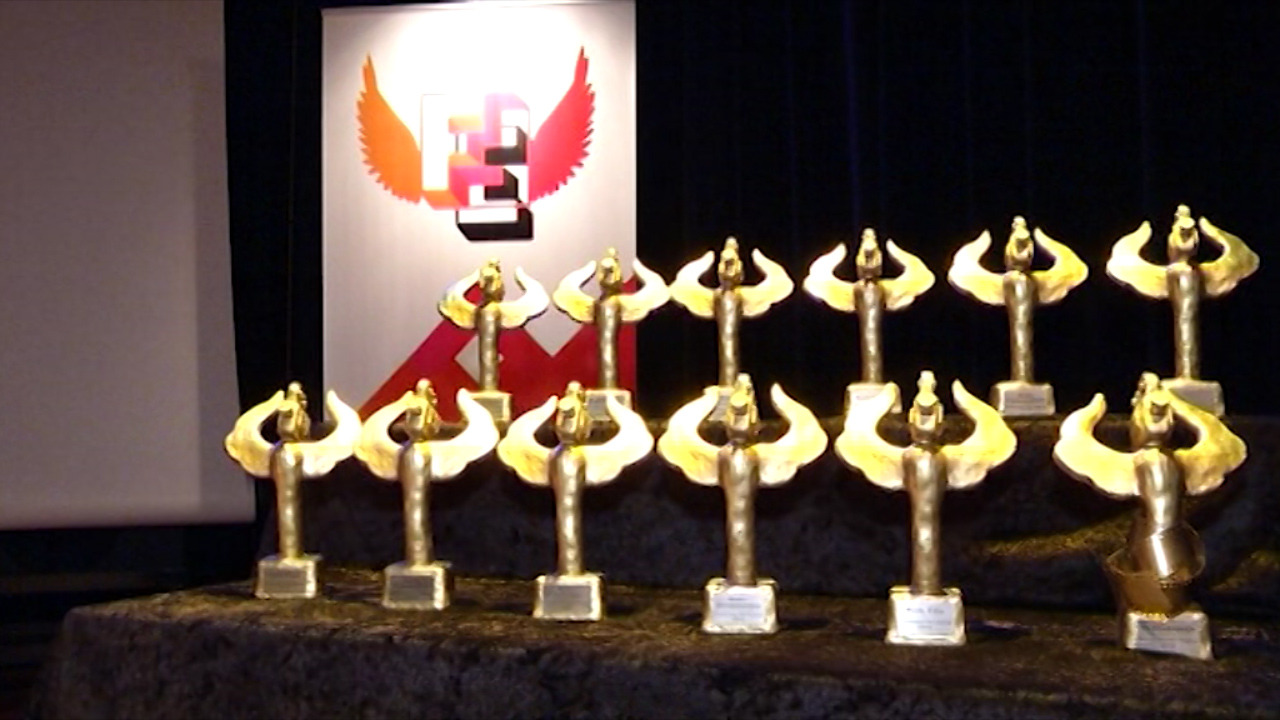 The 5th edition of the Eindhoven Film Festival begins today at Natlab. It will feature four days of films over six cinemas.

The EFF focusses on independent films. Besides showing a lot of independent films, workshops and master classes are also organized, and of course the "Gouden Vleugels" (Golden Wings) are awarded.

The latter is done on the final Sunday of the event. Awards will be presented in various categories such as best actor and actress, best screenplay, best debut and best film.