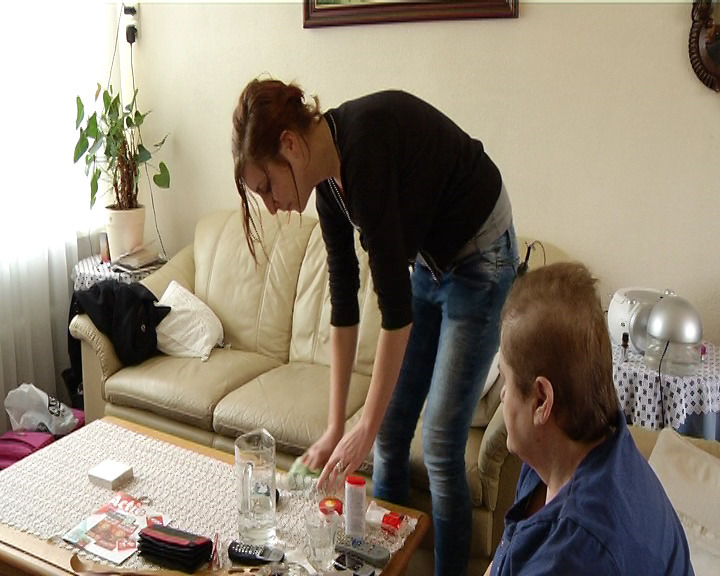 Municipalities in the region are not spending millions of euros of subsidies, which are meant for support of seniors. This was reported by Omroep Brabant (Brabant broadcasting service), based on their own research together with the KBO (senior union). Eindhoven also has still millions of subsidies laying for this year.

The municipal governments may claim the so-called ‘Huishoudelijke Hulp Toeslag’ (domestic assistance policy) from the state. With this fund, it is possible to help pay the hourly rate for domestic help, so this becomes cheaper for the senior citizens and other incapacitated people. However, many municipalities didn’t take action.

Eindhoven-city also leaves behind money according to Omroep Brabant. The municipality has applied for the more than 2.5 million euro support, from which only one per cent has been spent this year.