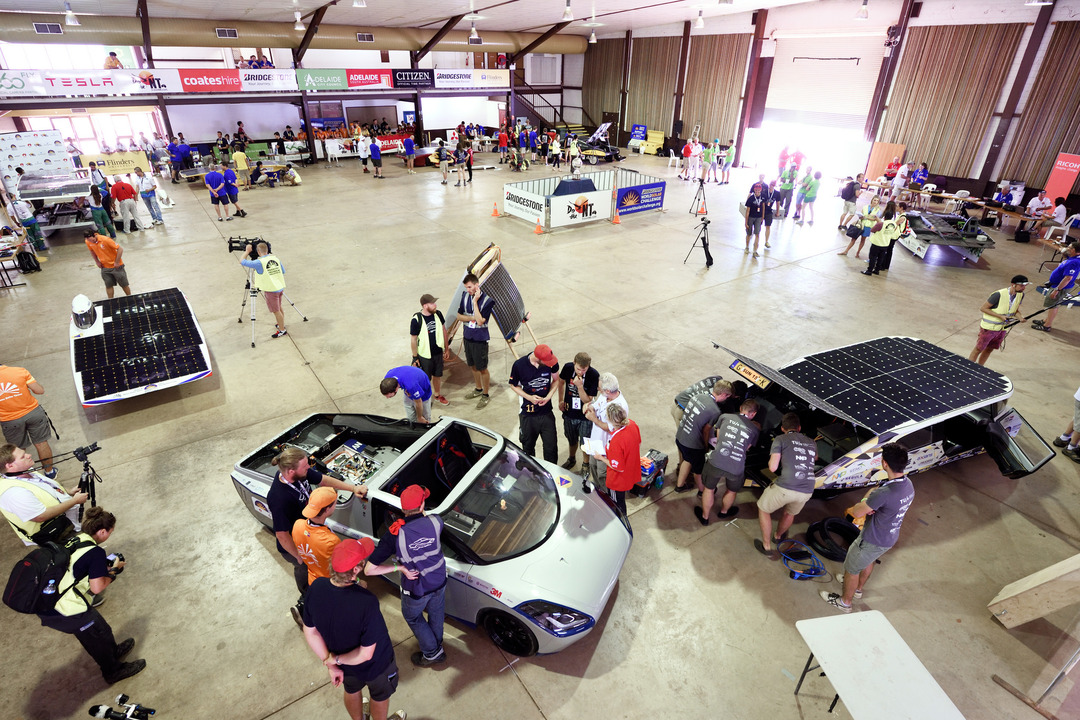 42 teams participated in this year’s race, with Stella Lux the first to receive a starting number.

The team behind Stella Lux is keen to show their car as a realistic option in sustainable automobility.

The race starts this weekend in Australia, with starting position qualifiers on Saturday. The real race will start in Darwin on Sunday, finishing a week later across the country in Adelaide.