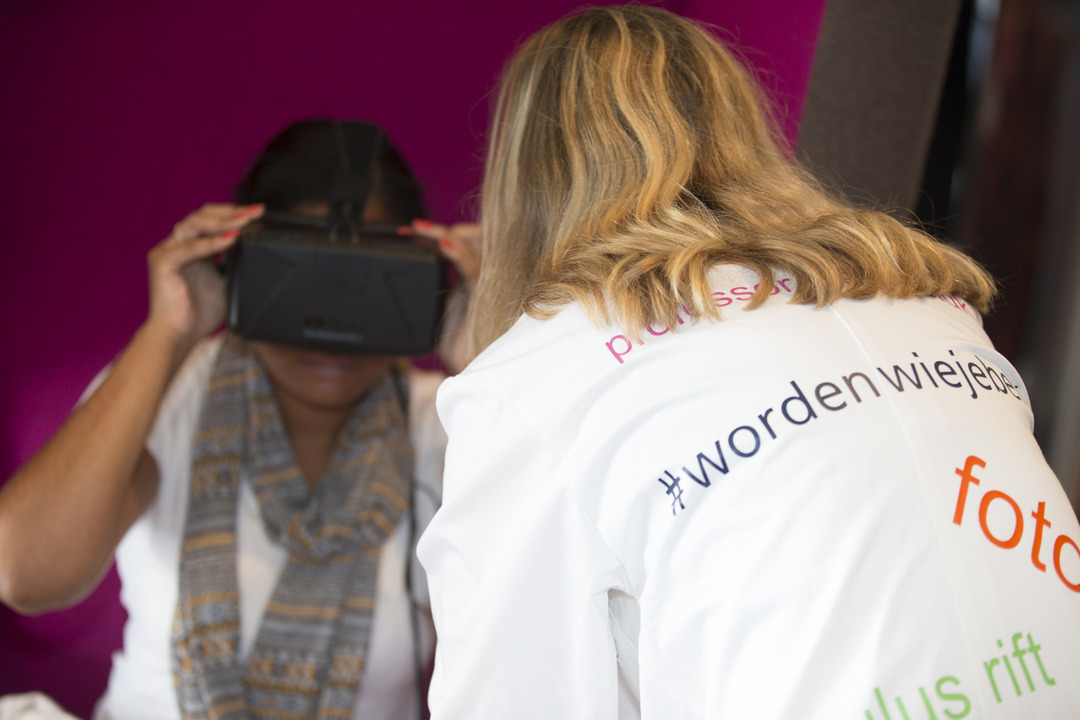 Unemployed youngsters in Eindhoven can get tested for talent and personality. “Wordenwiejebent” (becoming who you are) is a project for helping young unemployed Eindhoven residents to find work.

Randstad employment company and DeBroekriem Foundation have come up with a special programme due to the persistent unemployment amongst the youth. According to these two organisations, employers, as well as the youngsters should learn to view each other in a different manner.

The search for talent will occur by using innovative methods and tests. For example, by using the Oculus Rift, a renewed job orientation, experienced through Virtual Reality Eyeglasses.

The tests should show whether youngsters are looking for jobs in the right fields. The tests will also show whether perhaps they should search in a totally different field.

Youngsters interested in trying to find employment via this project, are invited to report tomorrow at the mobile lab of "Wordenwiejebent" Project, which will be located at the the city centre.

According to the UWV – (a government’s organisation responsible, among other things, to assist people in finding employment), there are about 12,125 youngsters from the province North brabant, in the ages between 18 to 27, registered as unemployed. This is according to the UWV information from July 2015. Nationwide, it is more than 11 percent of all youngsters registered as unemployed at the UWV.