Home NEWS Music That Moves You 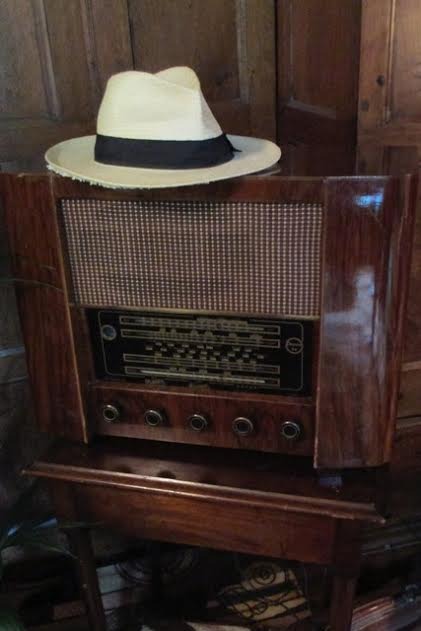 When you move to a foreign country one of the many changes you experience is music. Music is such a personal and cultural choice, more so in modern music than classical, and what you listen to becomes part of your history and your personal “spirit”.

As you step into another culture you realize that being able to sing along to every song on the radio is a thing of the past and that Dave Matthews has been replaced by Spinvis. I try really hard to appreciate Dutch music but I’m afraid it can’t be done, not by me anyway! Driving in the car becomes a challenge of searching through radio stations to find something I know and can enjoy, and my iPod is a permanent fixture. When I visit the UK by car I am so excited, as I pull onto English soil, to be able to turn on the radio and understand what the DJ is talking about!

However it’s not just the chat, it is also the music that becomes part of your history and your psyche. Your choice of music tells your story. My music is an eclectic selection filled with British bands and US bands each song a trigger for a memory. I was reminded recently, by a friend, about the wonder and education your children can bring to your music experience. My children have added such diversity to the music I listen to now. As teenagers they opened my world to jazz, opera and choral music, through their school music programs, and by being members of the school jazz band and school choir. They also brought their own music culture into my life, introducing me to Jack Johnson, Sonsie, Ray Lamontagne, and Jason Mraz to name a few. My iTunes library is so much richer for listening and embracing the music of my children’s generation.

I have a favorite UK radio show, Desert Island Discs, one of the UK’s longest running shows, first aired in 1942. The premise for the show is that a guest is invited to choose which music tracks they would take with them to a fictional desert island, and they talk about why these choices are important to them. It’s a fascinating show and the music choices can sometimes be surprising and eye-opening, for example the opera singer Alfie Boe, chose absolutely no opera and the UK’s prime minister, David Cameron, is known to get down to Radiohead.

Loving the diverse music this show brings we decided last New Years Eve to have a Desert Island Disc dinner party with some expat friends. What a delightful evening we had and what varied music we were introduced to, as our friends were Czech and French. We heard music from Gorillaz, Tom Jones, Svjatslav Richter to Hradistan. What a rich repertoire we will have by the time we move on again, after all our expat friends have shared a favorite artist and we have adopted Dutch artists, such as Caro Emerald, Anouk, and the Common Linnets.