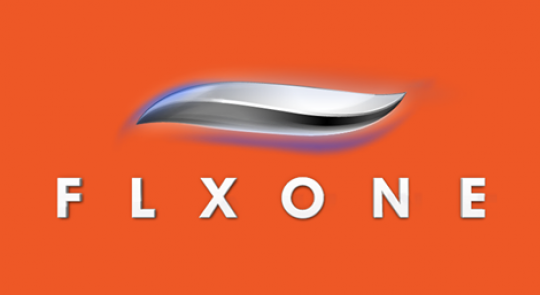 Eindhoven start-up FLXone has been taken over by US listed software company Teradata, ED reports.

Financial details were not disclosed, however it is likely to be in the millions. Founded in 1979, Teradata has approximately 12,000 employees and annual sales of €2.4 billion.

The technology company develops its own software which advises customers in online advertising.

FLXone was founded by four individuals from Brabant including former TU/e student and co-owner Mathijs Keij and Robin Desire, also from Eindhoven.

Their office is located in the Admirant, on the Emmasingel in Eindhoven. They also have an office in London.