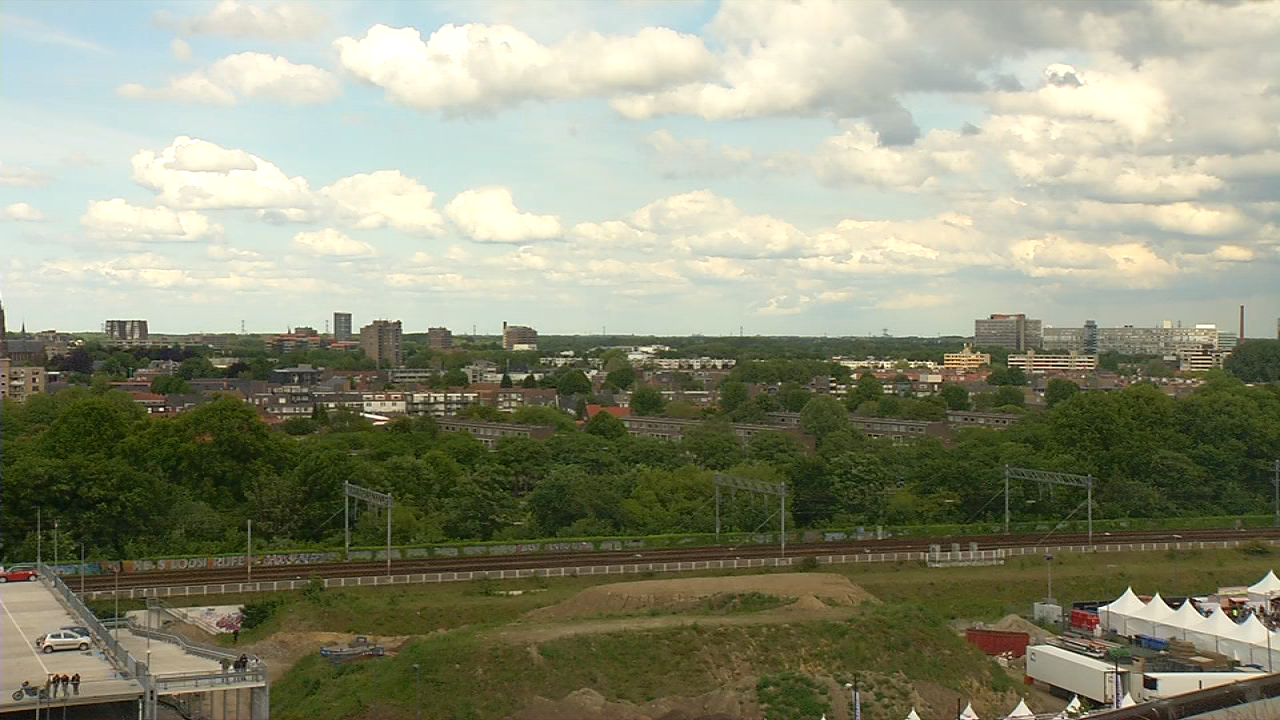 The Hague businessman Atom Zhou is the new owner of the Gloeilampplantsoen (light bulb park) at Beukenlaan in Strijp.

What he is going to do with the property is not yet clear. There are no concrete plans. The Chinese entrepreneur wants to see first what the options are and what the neighbourhood wants. This is what the spokesman of the real estate broker and developer told to the Eindhovens Dagblad.

Zhou has bought the park on the corner of Achtseweg-Zuid and Beukenlaan station, for 309,000 euro. That was done privately. The municipality of Eindhoven also had plans to buy the land. The site is strategically located between Strijp-S and Strijp-T.

The park which has the shape of a light bulb is part of one of the insolvent companies of Roger Lips. The municipality has always said that it must remain a green area. ‘Trefpunt Groen Eindhoven’ (meeting point green Eindhoven) and ‘Vrienden van het Gloeilampplantsoen’ (friends of the park) want the same.

Zhou has earned his fortune with the company GSM-Shop and is also known by the China Times, a newspaper in Chinese that sells in Europe. Furthermore, he participated in March provincial elections in the province of Zuid-Holland for the CDA.