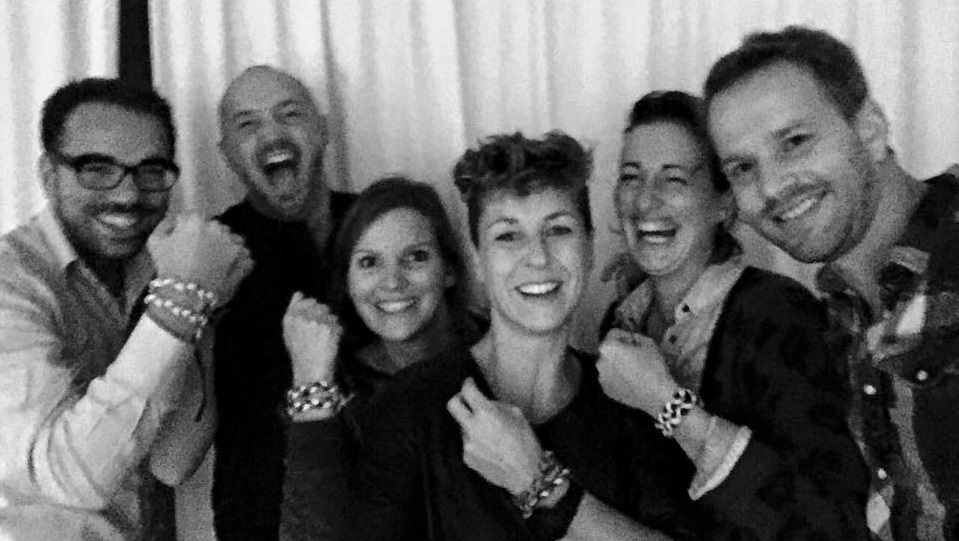 Braiding bracelets from scraps of fabric, and raising money for refugees. Six neighbours from the Rochus neighbourhood in Eindhoven collected 1250 euros by selling the bracelets.

Amongst the six of them, after seeing all the images on tv about the refugees, they decided they needed to do something. When they saw their daughter braiding bracelets from old scraps of material, they came up with the idea. "Braid and Connect" was born and they started to weave.

The money collected so far has been paid into the account of Bootvluchteling.nl.

The target amount has not yet been fully reached. At first it was set on 500 euros, but soon they collected more than that. Now the neighbours want to raise at least 2000 euros. It was therefore decided not to quit yet.