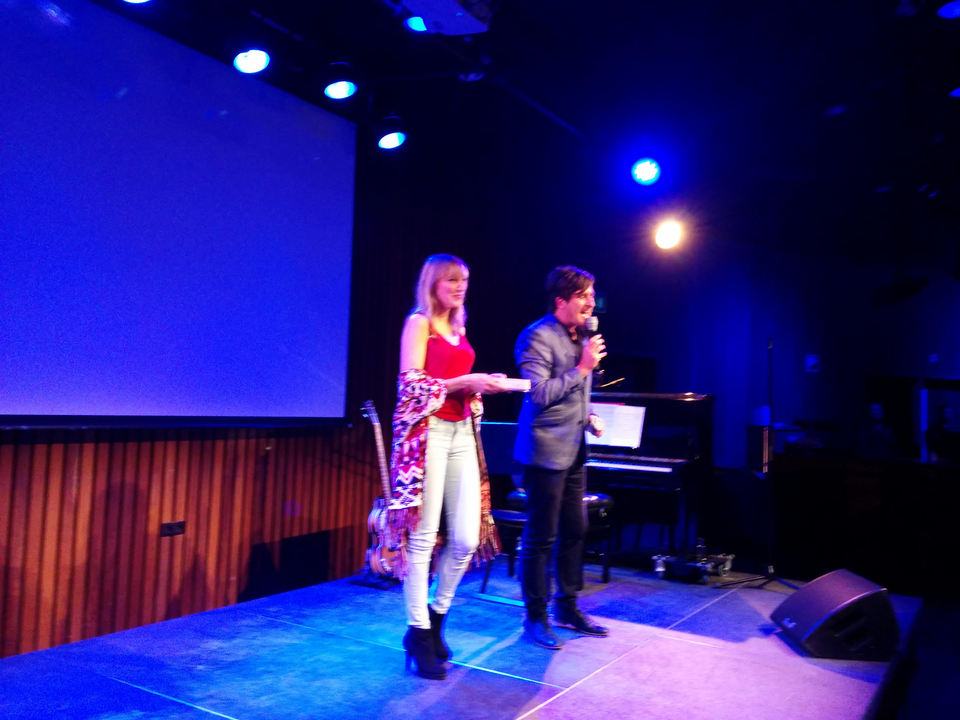 Nienke Esther Grooten was voted Eindhoven’s new poet laureate on Tuesday evening, by a jury and members of the public.

Nienke Esther Grooten follows in the footsteps of Merel Morre, renowned poet laureate for the previous two years in Eindhoven.