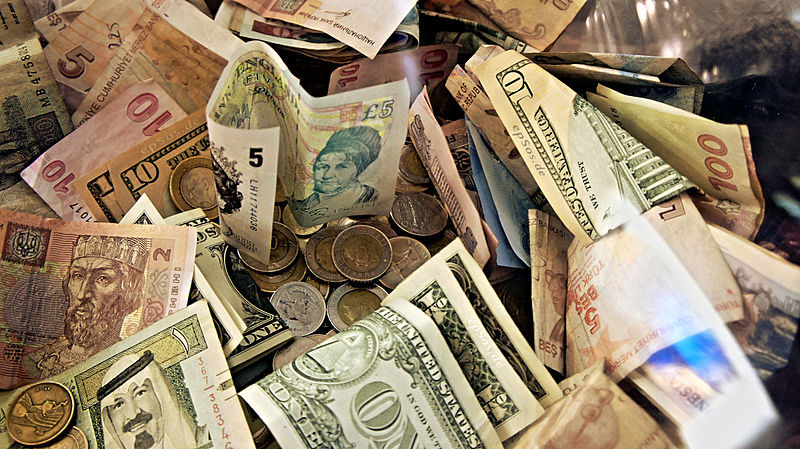 Insurer Allianz published the latest Global Wealth Report on Tuesday, in which the Netherlands was placed sixth richest country in the world.

The report, conducted in more than fifty countries, is based on an assessment of household equity versus debt. Last year’s report highlighted how, for the first time since the global financial crisis, Europe experienced higher growth than North America – 6.2 and 5.3 percent respectively. This increase was attributed to strict European debt guidelines and a continuing decline in private debt.

Net worth in assets and possessions in the Netherlands averages just over €78,000 – a gross amount of €126,700 – pushing the country up two places compared to the same results in 2000. A sharp increase in pension assets led gross financial assets to increase by 12.3 percent, with net assets rising 21.6 percent.

Only Denmark and Australia have better debt ratios than the Netherlands, according to the Allianz website. Other Eurozone countries slipped even further down the list, with Germany and Belgium falling to ninth and nineteenth place respectively. France and Italy fell eleven places to sixteenth and twentieth.

No changes were reported in the top two – Switzerland and the United States.