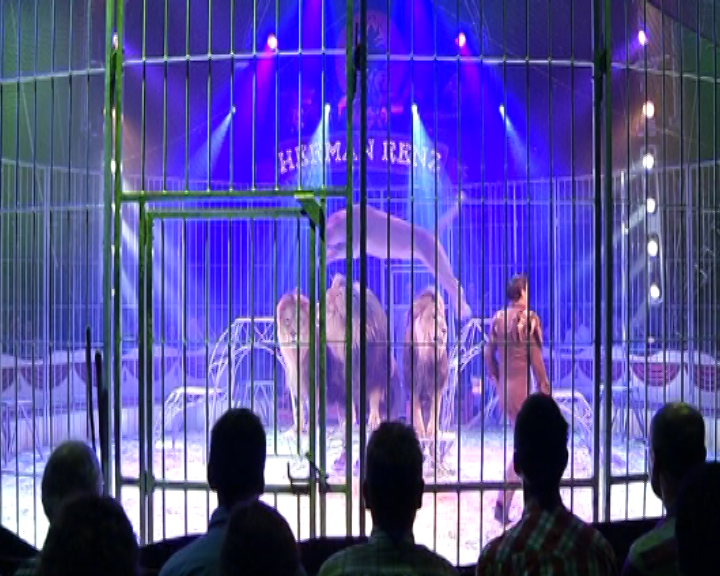 Circus Herman Renz is coming to Eindhoven again and put their tent next to the Karpedonkse Plas in Eindhoven. The financially troubled family circus will bring shows from 15 to 27 September.

The show of 2015 is titled World of Wonders. The main feature this year is the French illusionist Vincent Vignaud "With surprising illusions and enigmatic stunts he creates tension and surprise," says a proud Milko Steyvers, the famous clown and Director of the circus.

Besides magic there is much to see in the 2.5 hour long show. Ground acrobatics and clowning for example. There are also acts with alpacas, (which are a kind of llamas), dogs and horses.

Tuesday night at 20:00h is the premiere, but in the days before, it is possible to watch the animals of course.

Tickets for the performances range from 12 to 35 euros each.

The 113-year-old circus recently received deferred payment. The tax liability of 130,000 euros must be paid within one month.

To generate additional revenue the circus organizes a benefit concert on Monday September 21. Under the guise of "Artists for Artists" there are performances by Grad Damen and John West. Benefit cards cost 30 euros.