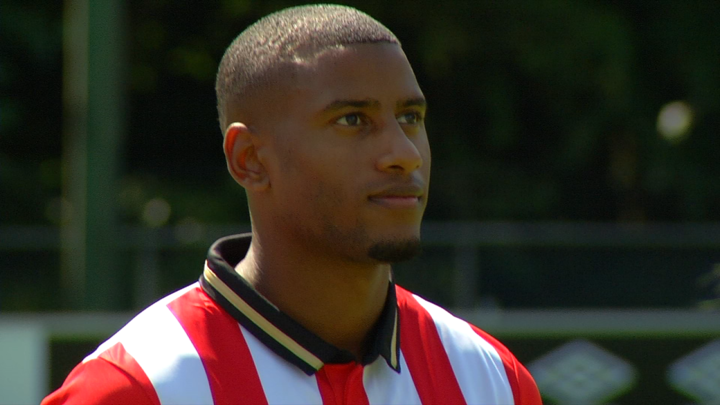 PSV won the first home game of the season yesterday, against FC Groningen: the Eindhoveners won 2-0.

Luciano Narsingh opened the score for the red-and-whites in the seventh minute of the match. A well-placed pass came from Lestienne in front of the goal and Narsingh shot the ball in.

Despite the fact that PSV had the upper hand throughout the game, a second goal was a long time in coming. Instead, the match developed into a proper extravaganza of yellow cards. Three went to Groningen in the first half, and one to Guardado.

The hard playing style seemed set to continue through the second half. Referee Makkelie again doled out two yellow cards to the Groningers, for rough play. Until about 15 minutes before full-time, when Luciano Narsingh again came into action, and brought PSV to a somewhat more comfortable lead: 2-0.

Groningen came close to a last-minute goal in the 84th minute, but keeper Jeroen Zoet was able to stop the ball.

2-0 was the final score and with that, PSV’s first victory of the competition.