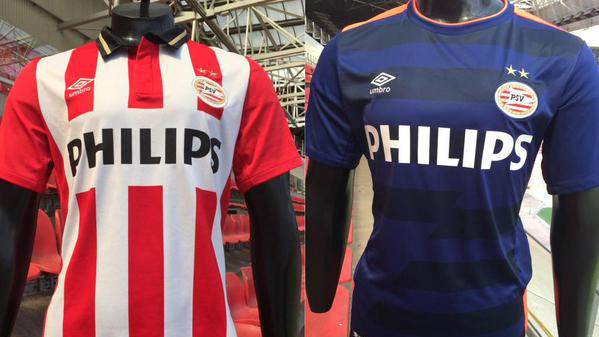 Even before the opponents of PSV are known, 25.000 football fans have already purchased tickets for the three group matches in the Champions League. The Telegraaf reports.

In the so-called ‘blind presale’ PSV crossed the line of 25.000 tickets today. Last week PSV director Toon Gerbrands notified that PSV had broken the old record of 21.600 sold passe-partouts. The draw for the miljoenenbal (million gala) will be on Thursday.

Season card holders and club card holders who buy early tickets can visit the three games for "only" 80 euros. The pool division for the draw will be known later this week. On Tuesday and Wednesday night duels are still played in the fourth qualifying round of the Champions League.