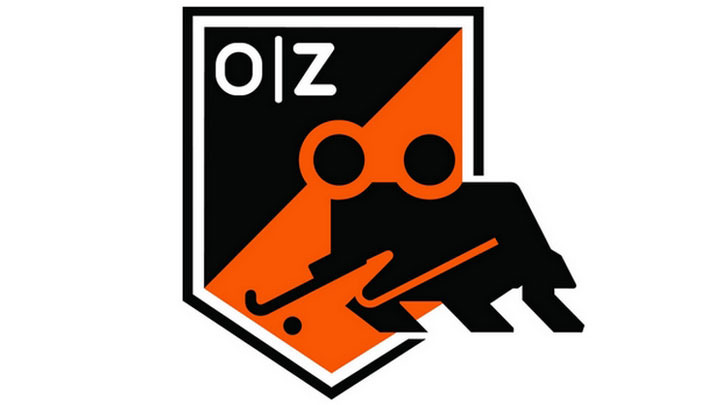 The Dutch national ladies hockey team OZ has lost the European Championship final to England. The final, played in London, had to be decided by penalty shoot-outs. OZ players Valerie Magis and Laura Nunnink are both members of the national team.

After the first three quarters, the Netherlands was in the lead by 2-0. However, the English players managed to even the score in the last quarter to 2-2. The game had to be decided by way of penalty shoot-outs. The Orange squad lost in the end by 3-1.