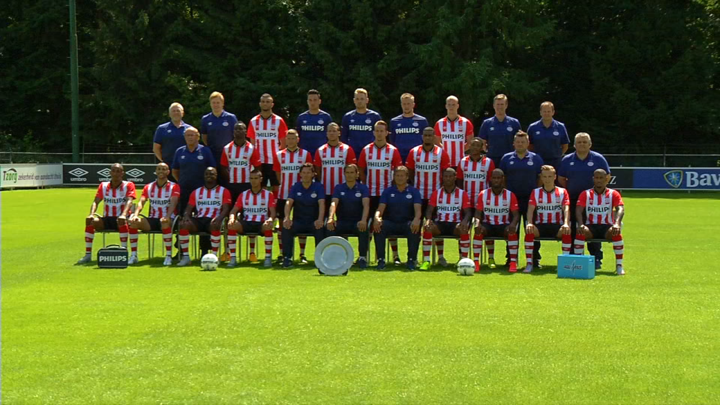 The elimination of Ajax in the qualifying round of the Champions League yield PSV one and a half million extra in TV funds. Reported by Voetbal International.

With the money from the so-called market pool, the windfall amounts to about four million. The amount is composed of TV funds, which are divided among teams that play in the Champions League. As Ajax was eliminated last night by losing to Rapid Vienna, PSV can add the full amount into its pocket.

With every match won in the Champions Leauge, PSV may add another one and a half million. A draw produces half a million euros. If the national champion advances to the knockout phase, another 5.5 million is added.