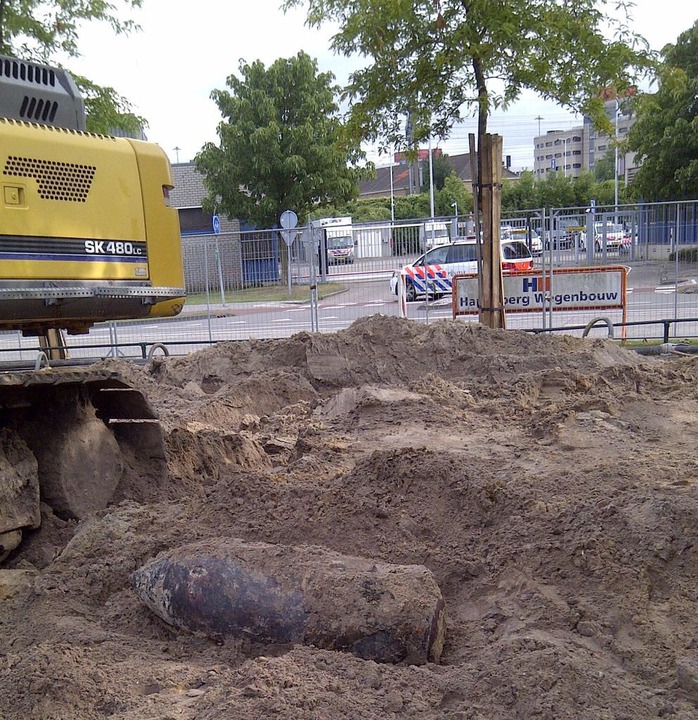 The bomb from World War II that was found at the Mathildelaan was a German explosive, the Eindhovens Dagblad reports.

The bomb was discovered during some construction work last Wednesday. The Explosive Ordnance Disposal (EOD) took care of the 1,000 pounder and destroyed it at the Oirschotse Heide.

According to an EOD spokesman, it is quite unusual that a German bomb is found. "From the 2,400 reported bombs each year, only 2 or 3 are manufactured in Germany," the spokesman said in the newspaper.

The Philips factory in Eindhoven was bombed several times during World War II. The German aggressor bombed the city once more, on 19 September 1944, which was one day after the liberation.