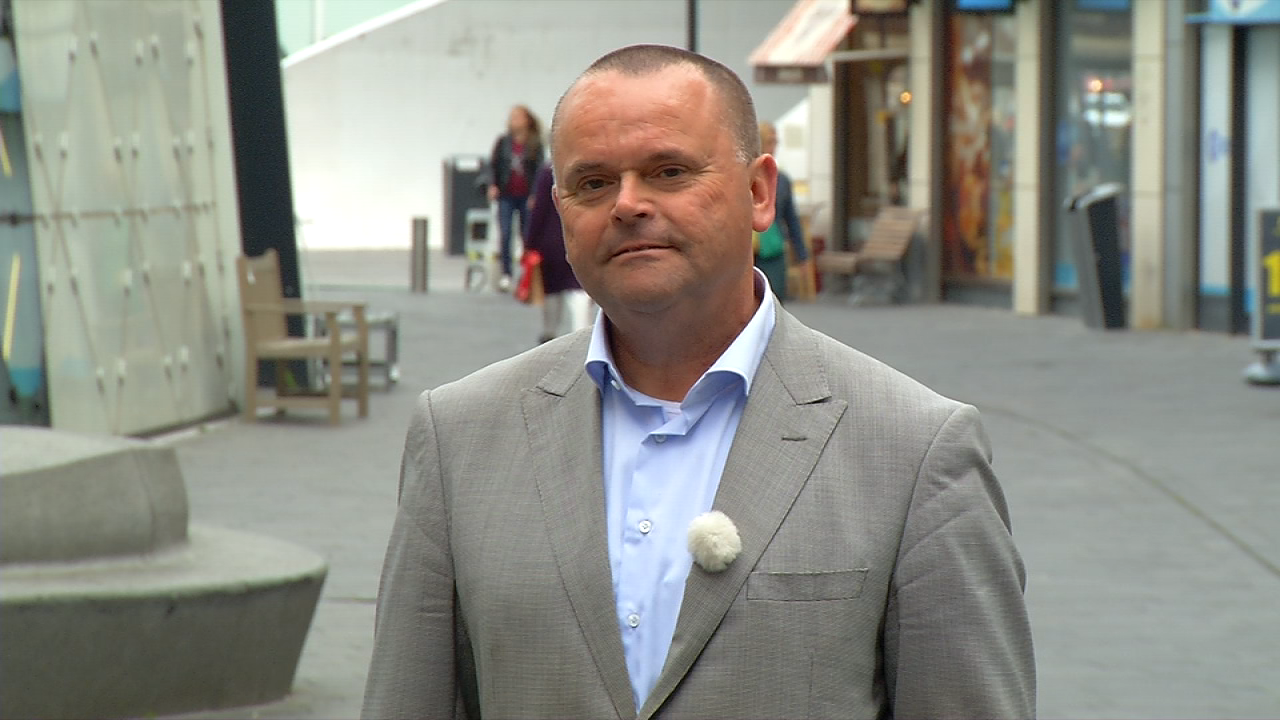 Wilbert Seuren is officially the new alderman for Finance and Planning. He succeeds former alderman Marco van Dorst of D66. He was installed last night.

In recent years Seuren was active as a councilor in Vught. In Eindhoven he adopts both the position of Van Dorst as well as his portfolios.

Marco van Dorst announced early April to resign his post. He wanted to spend more time with his family. At that time he was also under fire for his handling of the Muziekgebouw deficit.