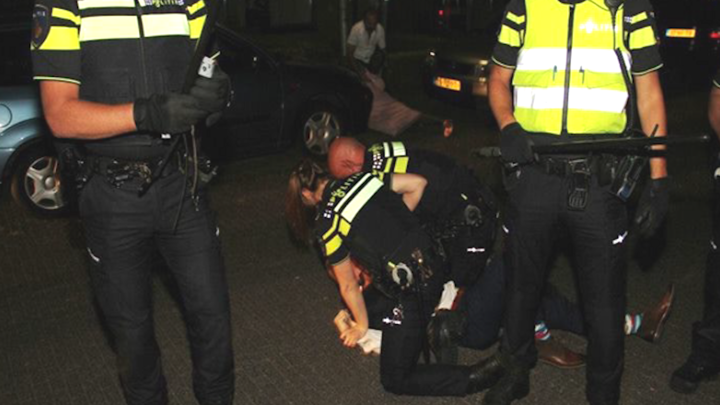 “Threatening and intimidating” were the descriptions for the actions of the police, according to the residents of the Lisdodde in Mierlo. There was a complaint about noise that resulted in the street being filled with police cars in no time.

There was a party at the house of a soon to be married groom. He was arrested for allegedly kicking and was beaten by the police officers. But according to the groom he had only grabbed one police officer. On the advice of his lawyer, the groom has not responded to the press.

A group of Dominicans who were at the party have reported this incident as well. They say they were discriminated against by the police.

Because there are complaints regarding the action of the officers, the police will not respond further. The groom must appear in court in September, for assaulting a policeman.