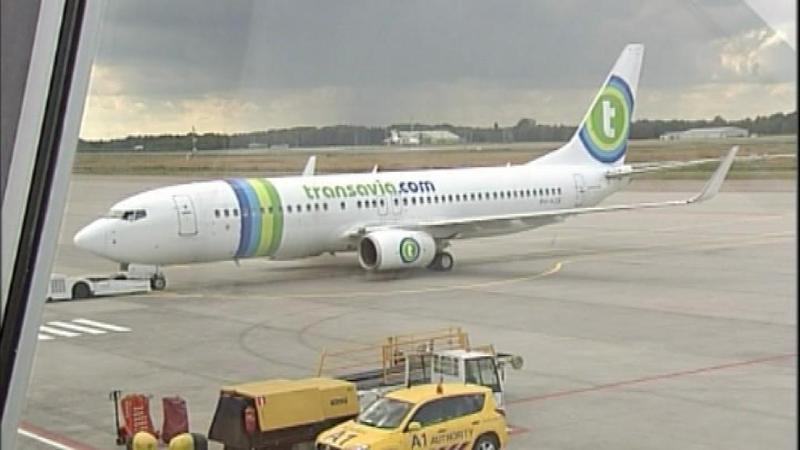 The Lower House of Parliament wants a broad discussion about the refusal of the Transavia plane at Eindhoven Airport last Saturday. Reported in the ‘Algemeen Dagblad’. (Daily)

These are the demands of the PvdA, SP, CDA and PVV, fraction specialists. The plane could not land due to bad weather in Rotterdam and was not allowed to land at Eindhoven Airport, as the pilot wished.

The political parties will put the issue on the agenda for the next aviation meeting with Secretary of State Wilma Mansveld. The CDA suggests parliamentary questions. Pilots association VNV thinks the noise regulations around Eindhoven are ‘absurd’.

The MPs want to know whether safety has been unduly compromised by the refusal of Eindhoven in the extreme weather conditions last Saturday.

They argue that if a pilot makes a request to divert to another airport, this has to be met. An assessment in retrospect, must ascertain whether the diversion was justified.

Air traffic control has reported the incident to the Dutch Safety Board Member.