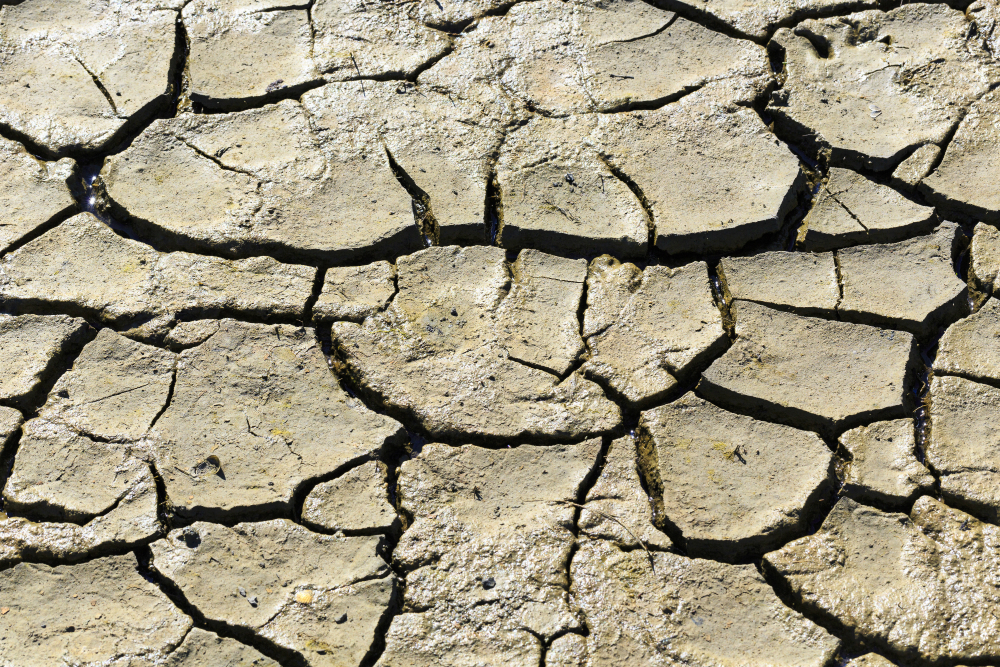 Lack of rainfall, high temperatures and low groundwater levels have caused drought in the Eindhoven region. Natuurmonumenten (an organisation for the preservation of nature) and Waterschap (Water Board) de Dommel have announced that the situation in Bergeijk is especially serious.

According to the Water Board, problems have arisen near the natural ponds the Liskes and the Pastoorweijer in particular. The first cases of fishing mortality have been reported there. However, the drought can also have serious consequences for the kingfisher and a number of plants. Moreover, agriculture in this area is affected by the dry weather as well.

In order to prevent further problems, the water flow is being monitored even more closely. Waterschap de Dommel claims that the summer of 2015 is one of the driest summers in decades.