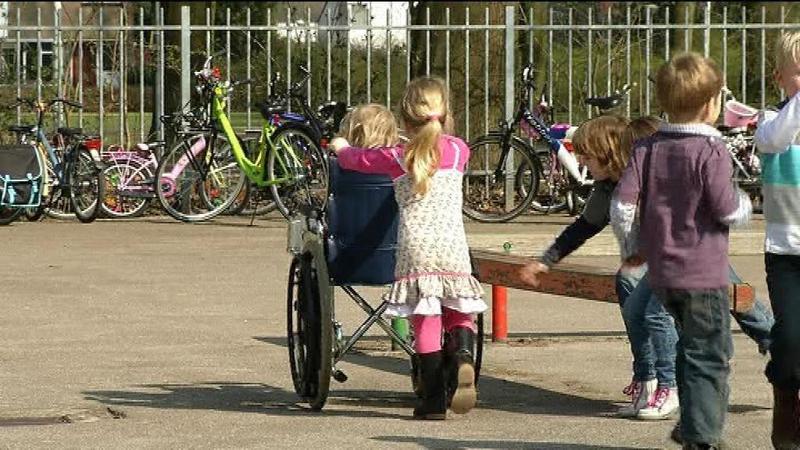 Eleven Eindhoven parents or guardians of truant elementary school students should soon be in at the town hall. Their children did not show up at school on 15 and 16 July and the municipality wants to know why.

The municipality is under an obligation to monitor compliance with the Compulsory Education Act. It states that parents should not simply take holiday for the children other than the school vacation time.

The audit was announced at 63 primary schools in the city, including primary schools for special education. The municipality commissioned the schools to report to the Compulsory Education Office, which pupils were absent without reason. The agency has received 59 reports.

In addition, the municipality has visited 23 schools by sampling. On that basis 43 parents or guardians can expect a home visit. Eleven of them must now account for the absence of their child. If they have broken the law of school attendance, they can expect a fine of one hundred euros per day of absence.

The number of reports and calls has decreased by half compared with last year.