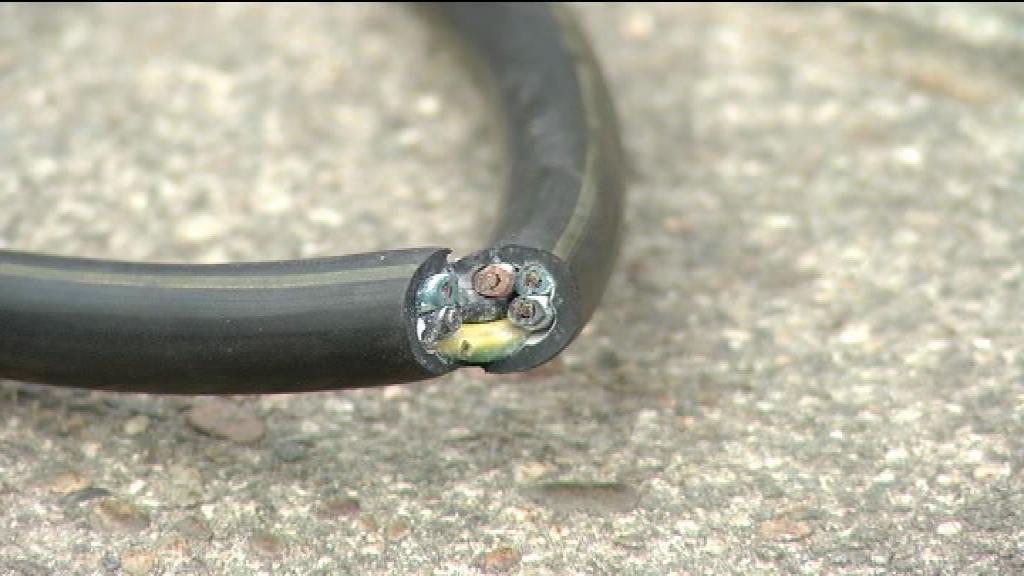 The Centre of Eindhoven has faced a power failure for the second time within one week, yesterday evening. Mostly residents of the immediate area in the centre were affected.

The Eindhoven City Hall has also suffered from the power failure. Alderman Mary-Ann Schreurs has tweeted: "In the dark at the City hall due to power failure".

The problem has been solved and power has been restored. The cause for the power failure is presently unknown.